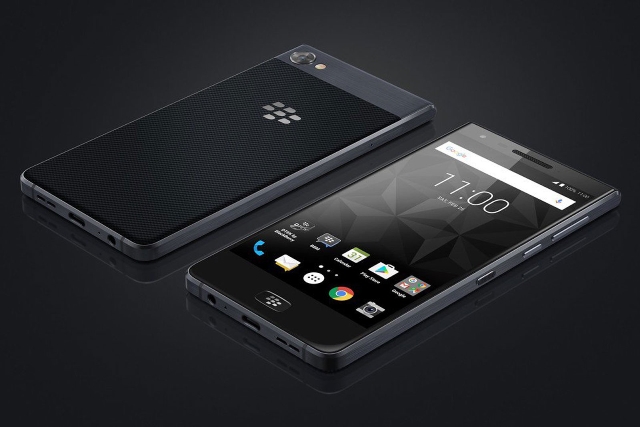 Several executives from BlackBerry Ltd (BB) have sold $1.7 million of the company’s stock during the early days of January’s considerable share price surge, according to regulatory filings.

The three executives have sold their stock holdings on January 20th at price levels within the range of $12.63 to $13.01, or almost double the stock’s price levels from a week earlier.

A filing with the US Securities and Exchange Commission on January 21st showed that BlackBerry’s Chief Financial Officer Steve Rai had sold his entire position in the company, nearly 33,000 shares, in a trade valued at $428,731.

At the same time, BlackBerry’s Chief Marketing Officer Mark Wilson sold 78,500 shares in a trade valued at $991,455, while Billy Ho, who heads divisions within the company, sold shares valued at $259,000.

”The BlackBerry executives traded during an open trading window, as permitted under company policy, and all of our executives continue to have strong equity-based incentives through our long-term equity program,” a spokesperson for BlackBerry said in an emailed statement, cited by Reuters.