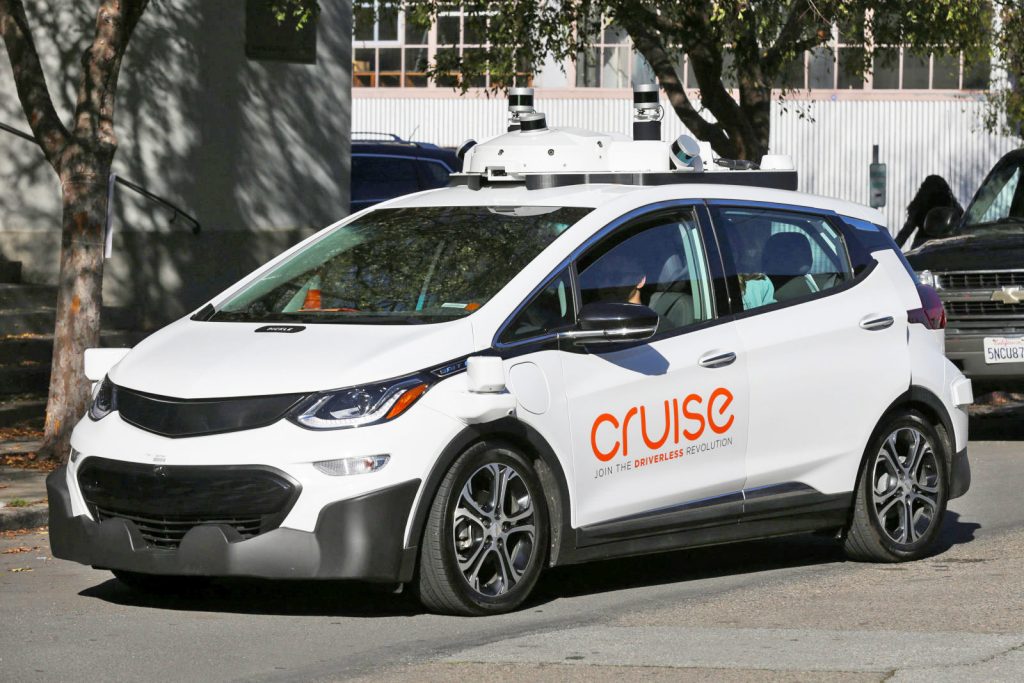 General Motors Co (GM) and Cruise, in which the auto maker holds a majority stake, announced on Tuesday a partnership with Microsoft Corp, aimed to commercialize self-driving vehicles.

General Motors shares closed higher for the eighth time in the past ten trading sessions in New York on Tuesday. It has also been the sharpest single-session gain since March 24th 2020. The stock went up 9.75% ($4.87) to $54.84, after touching an intraday high at $55.13 and also a fresh all-time high.

Microsoft Corp, along with General Motors, Honda Motor Co and institutional investors, will take part in a combined new equity investment of over $2 billion in Cruise. This way the post-money valuation of the self-driving vehicle maker is expected to reach $30 billion.

“As Cruise and GM’s preferred cloud, we will apply the power of Azure to help them scale and make autonomous transportation mainstream,” Microsoft Corp’s Chief Executive Officer Satya Nadella said in a statement, cited by Reuters.

According to CNN Money, the 16 analysts, offering 12-month forecasts regarding General Motors Company’s stock price, have a median target of $52.00, with a high estimate of $72.00 and a low estimate of $40.00. The median estimate represents a 5.18% downside compared to the closing price of $54.84 on January 19th.

The same media also reported that at least 15 out of 18 surveyed investment analysts had rated General Motors Company’s stock as “Buy”, while 2 – as “Hold”.