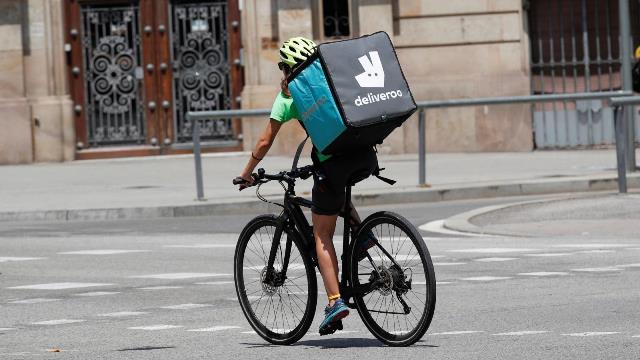 Deliveroo said over the past weekend that it had secured additional $180 million in raised funds from existing investors. As a result, the company’s business is now valued at over $7 billion.

The London-based company intends to use the $180 million raised to expand its delivery-only kitchen sites, on-demand grocery deliveries and subscription services.

“This investment will help us to continue to innovate, developing new tech tools to support restaurants, to provide riders with more work and to extend choice for customers,” Will Shu, Deliveroo’s founder and Chief Executive Officer, was quoted as saying by Reuters.

In May 2019 Amazon acquired a 16% stake in Deliveroo, while the deal was approved by the UK competition regulatory body in August 2020. Objections from local competitors such as Just Eat Takeaway and Domino’s Pizza were overruled. Amazon’s stake in Deliveroo is not expected to increase once it participates in the latest round of fundraising.

The food delivery company is expected to hold an initial public offering during the upcoming months.

Deliveroo has a foothold in 12 countries, mostly in Western Europe, also along with the United Arab Emirates, Australia, Hong Kong and Singapore.