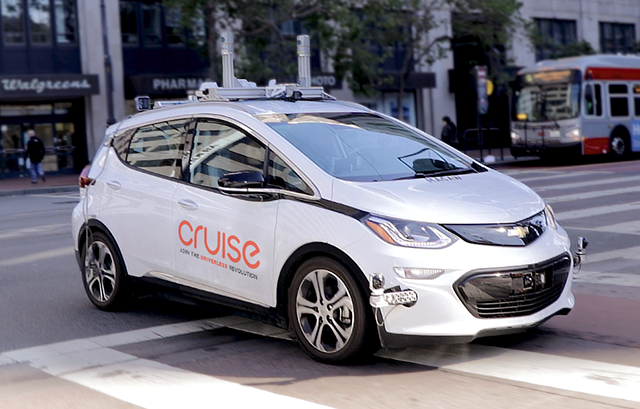 “There will be no bigger shift in the transportation industry in my lifetime than the move to self-driving. I’ve been training my entire career for an opportunity like this one,” Gil West said in a statement, cited by Reuters.

According to CNN Money, the 15 analysts, offering 12-month forecasts regarding General Motors Company’s stock price, have a median target of $51.00, with a high estimate of $72.00 and a low estimate of $40.00. The median estimate represents an 18.44% upside compared to the closing price of $43.06 on January 8th.