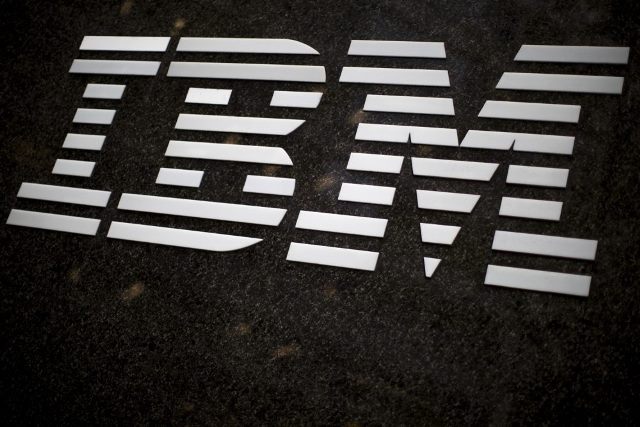 Expected to employ 90,000 people, IBM’s new company will focus on the management and modernization of IT infrastructure across industries.

The unit, which provides technical support for 4,600 customers in 115 countries, will be listed as a separate entity with a new name by the end of this year, IBM said.

Martin Schroeter served as Chief Financial Officer from 2014 to 2017 and also was senior vice president of global markets. He parted ways with the tech giant in June 2020 and is expected to assume the new role on January 15th.

The same media also reported that at least 9 out of 16 surveyed investment analysts had rated IBM’s stock as “Hold”, while 5 – as “Buy”. On the other hand, 2 analysts had recommended selling the stock.