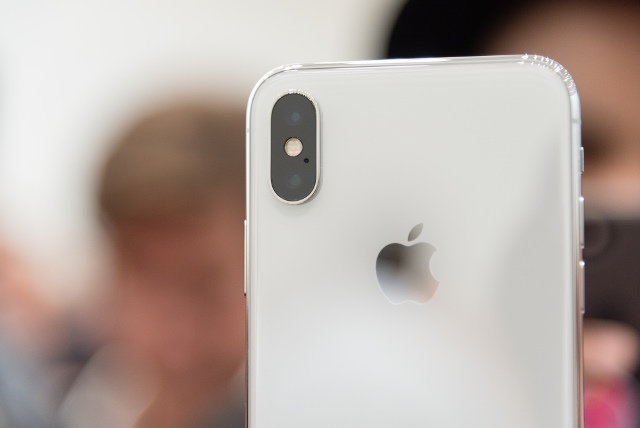 Goldman Sachs on Friday revised down its rating on Apple Inc (AAPL) to ”Sell”, as the bank said it projected a 36% decrease in iPhone shipments during Apple’s fiscal third quarter ending in June. The bank cited lockdowns across the globe due to the coronavirus pandemic.

Goldman also revised down its 12-month price target on the stock to $233, citing a likely drop in average selling prices of consumer devices during a downturn.

“We do not assume that this downturn results in Apple losing users from its installed base. We simply assume that existing users will keep devices longer and choose less expensive Apple options when they do buy a new device,” Goldman Sachs analysts wrote in a client note, cited by Reuters.

According to the Wall Street bank, the upcoming iPhone models may not be launched until early November, since restrictions on global travel could hinder Apple’s final engineering and production process. Last week the tech giant launched a smaller iPhone at a price of $399.

The same media also reported that at least 26 out of 41 surveyed investment analysts had rated Apple Inc’s stock as “Buy”, while 9 – as “Hold”. On the other hand, 2 analysts had recommended selling the stock.