Skip to content
Home  »  Stock News   »   BMW shares gain for a fourth straight session on Tuesday, at least 20% of BMW vehicles expected to be electric by 2023 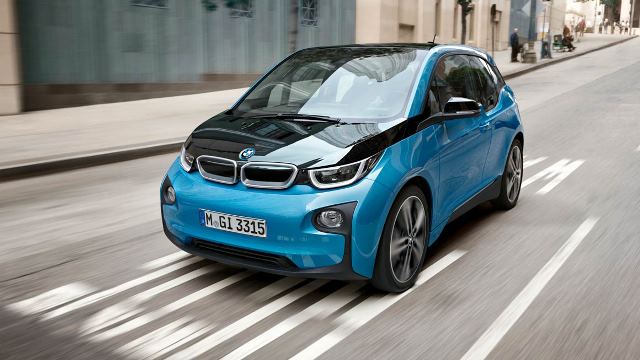 According to a report by German paper Augsburger Allgemeine, BMW intends to accelerate its production of electric vehicles.

The luxury auto maker aims at least 20% of its sold vehicles to be made electric by 2023.

“We are significantly increasing the number of electric vehicles. Between 2021 and 2023, we will build a quarter of a million more electric cars than originally planned,” BMW Chief Executive Officer Oliver Zipse said for the Monday edition of Augsburger Allgemeine.

He also underscored the need to accelerate charging infrastructure expansion.

“15,000 private and about 1,300 public charging points would have to be put into operation every week as of today. Unfortunately, we are a long way from that,” Oliver Zipse told the German newspaper.