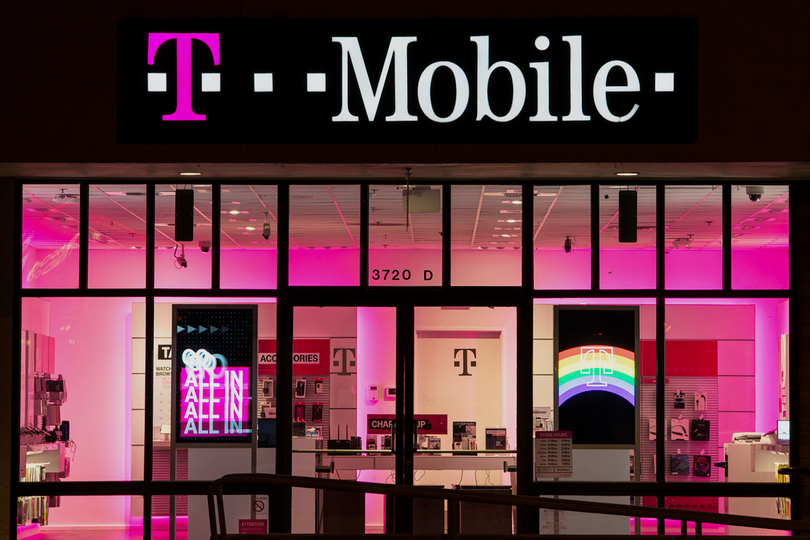 Shares in T-Mobile dropped 1.50% in premarket Tuesday after SoftBank decided to sell its stock in the mobile telecommunication company. On Tuesday, the Japanese tech company announced its intention to sell more than 198 million shares in T-Mobile. The shares that SoftBank plans to shed roughly amount to $21 billion.

The offering is part of the SoftBank CEO’s strategy to raise funds and reduce the company’s debt. The sale represents about 65% of SoftBank’s stake in T-Mobile. After the coronavirus crisis, and the possibility of a second pandemic wave, the company is in need of boosting its cash reserves. This is also what prompted the sale of T-Mobile shares.

The US mobile telecommunication company announced that about 134 million of the shares sold by SoftBank will be available for a public offering. The COO of SoftBank, Marcelo Claure, is said to purchase 5 million shares in T-Mobile.

In addition to selling more than two-thirds of its shares in T-Mobile, SoftBank also gave Deutsche Telekom AG the option to acquire the remaining shares in the wireless carrier. This will allow Deutsche Telekom AG to gain a bigger influence in T-Mobile, expanding its 43.6% stake in the mobile telecommunication company. The German mobile carrier can make use of this offer until 2024.

In April, SoftBank announced its plans to sell assets worth about $41 billion and use the funds to buy back shares and reduce its debt. This decision followed the record fall in operating losses that the conglomerate endured due to the drop in values in companies such as Uber, WeWork and other components of SoftBank’s Vision Fund.

The same media also provides the recommendations of 25 investment analysts who have a consensus rating of “Buy” for the T-Mobile US Inc. stock. Out of the 25 polled analysts, 18 ranked the stock as “Buy”, 4 as “Hold”, 1 as “Underperform” and 2 – as “Outperform”.