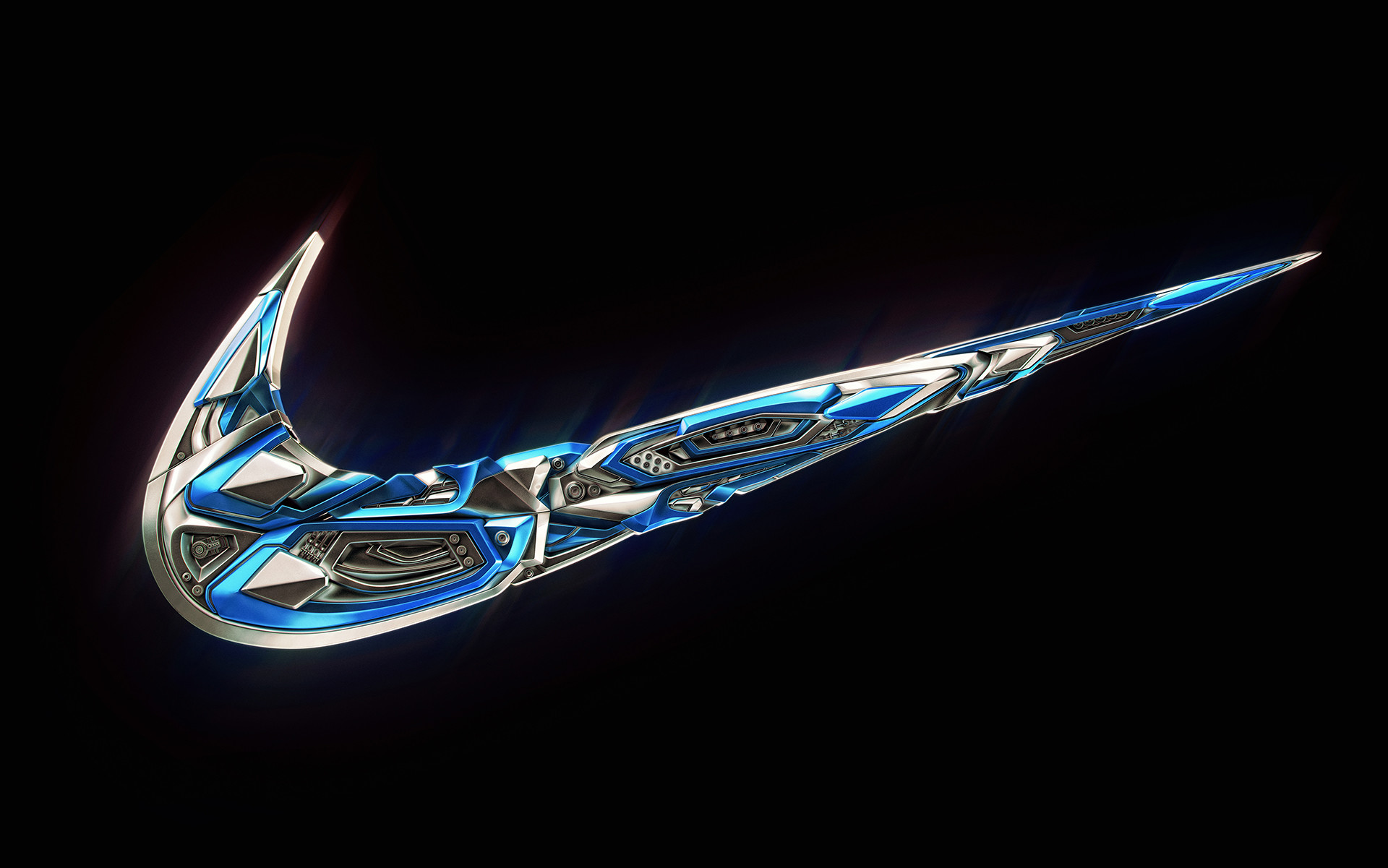 US stocks closed higher on Monday, with Nike being one of the top performers. The shares in the company surged 3.89%, or 3.73 points, to close at 99.51 on Monday. The reason for the gain is the upcoming Nike earnings report scheduled for Thursday.

Investors believe that Nike could reach an all-time high, with predictions for a profit of $0.09 per share and a revenue of $7.43 billion for the fourth quarter of 2020. The American corporation surpassed the analysts’ expectations for its third-quarter earnings in March. The great results were achieved despite the shutdown period in China and the US during the pandemic crisis.

Nike is a well-known company that focuses on athletic footwear and apparel. This being said, its popularity spreads well beyond athletes. According to Forbes, Nike is the top apparel brand and the 14th most valuable brand as a whole.

The company’s annual sales are way ahead of the achievements of its competitors. The brand registered sales of $39.1 billion for 2019, surpassing the combined sales of companies like Adidas, Lululemon and Under Armour.

Following the pandemic crisis and the easing of restrictions, Nike announced that almost all of its China-based stores have reopened. During the shutdown period, Nike locations all over the world were temporarily closed for around two months. This will most probably cause serious damage to fourth-quarter earnings, said Nike.

Despite the lower sales, Nike made sure to compensate for its losses with its online sales. During the pandemic, the demand for sportswear and athletic apparel increased and Nike managed to maintain stable growth in digital sales. The brand worked hard in the last few months and launched several products. Nike also decided to offer free online classes that ensured even bigger engagement with the brand.

The same media also shows that 33 investment analysts gave the Nike Inc. stock a consensus rating of “Buy”. Among the 33 surveyed analysts, 24 ranked the stock as “Buy”, 6 as “Hold” and 3 – as “Outperform”.