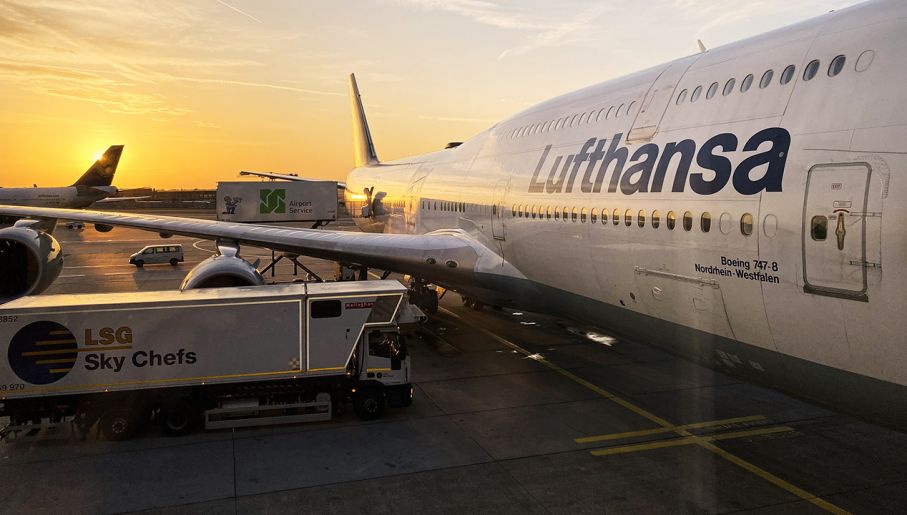 Shares in Lufthansa dropped 5.7% in Monday trading as the biggest shareholder in the company disagreed with the terms of a €9 billion ($10 billion) bailout. If the rescue plan fails, this will put the biggest airline in Europe in serious danger of collapsing.

This week is expected to be one of the most important periods in Lufthansa’s history as it is struggling to overcome the losses that followed the pandemic crisis. The billionaire, Heinz-Hermann Thiele, is opposing the bailout package as it will weaken his influence in the company. Being the biggest shareholder in Lufthansa explains the mogul’s concerns but a failed aid package would mean a tough recovery for the airline.

The shareholder is expected to meet the economy minister on Monday to discuss the terms of the bailout. Meanwhile, the airline’s CEO, Carsten Spohr, shared that Lufthansa is in talks with the German government to find a recovery solution by Thursday.

Last week, the airline issued a warning that if the shareholders do not approve the bailout package, this would force the company to resort to a loan from creditors.

In order to be approved, the aid package must be supported by more than two-thirds of Lufthansa’s shareholders. Thiele owns 15.5% of the airline’s shares, which makes him the biggest shareholder in the company. If the bailout is approved, however, the German government will obtain a 20% stake in Lufthansa and will also earn seats on the company’s board.

On Monday, Lufthansa was removed from the DAX Index after the Deutsche Boerse decided to unlist the airline from the group of blue-chip companies. This decision followed the drastic decline in the company’s share price this year.

The same media also provides the recommendations of 20 investment analysts who have a consensus rating of “Sell” for Deutsche Lufthansa AG’s stock. Out of the 20 analysts, 15 ranked the stock as “Sell”, 3 as “Underperform” and 2 – as “Hold”.