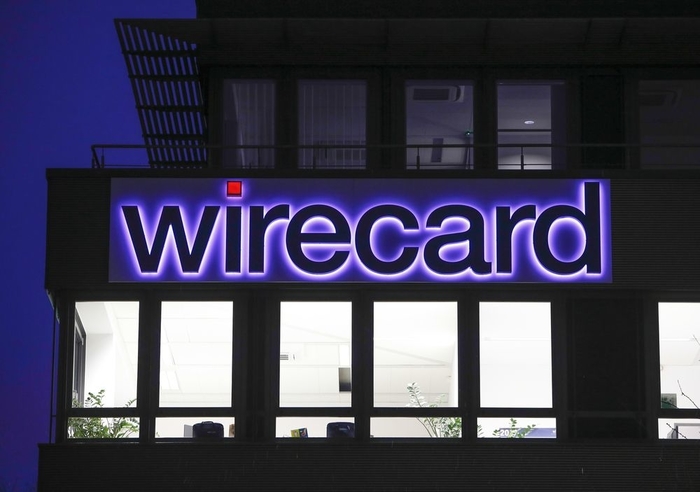 Shares in Wirecard plummeted as much as 65% on Thursday after the company postponed its annual report for the third time. The huge decline marked a three-year low and the reason for the most recent delay is the fact that auditors were not able to track about €1.9 billion ($2.1 billion) in cash.

The payment company suspects a Wirecard trustee of forging that sum in an attempt to deceive auditors. The missing sum represents about a quarter of the yearly revenue that Wirecard was supposed to report. Due to the news, however, the company was not able to meet the deadline and present its revenue for 2019.

The German fintech company entered the DAX Index two years ago after it reported a market value of €24 billion. After the controversial news, the company’s value dropped to €4 billion. To resolve the misunderstanding, Wirecard stated that it will work closely with auditors. The company also added that if the financial statements for 2019 are not published by Friday, the company will lose its €2 billion loan.

After the last delay, the pressure on Wirecard’s chief executive, Markus Braun, was huge. He has been in charge of the company since 2002 and fought many battles to deny fraudulent allegations against the fintech group.

Unfortunately, Wirecard was involved in numerous mismanagement scandals, which made investors lose any trust. In May, the headquarters of Wirecard was investigated by German prosecutors after there were allegations against the senior management of the fintech company.

In February, Wirecard said that the revenue for the fiscal year surged about 38% to €2.8 billion. Meanwhile, the company reported earnings before interest, taxes, depreciation and amortization (EBITDA) of €785 million, which represents a 40% jump year-over-year.

According to Investing.com, a 12-month price target forecast for Wirecard AG shows that analysts have an average price target of 162.300, with a high estimate of 270.000 and a low estimate of 80.000.

The same media also provides the recommendations of 22 investment analysts who have a consensus rating of “Outperform” for the Wirecard AG stock. Out of the 22 polled analysts, 12 ranked the stock as “Neutral”, 8 as “Buy” and 2 – as “Sell”.