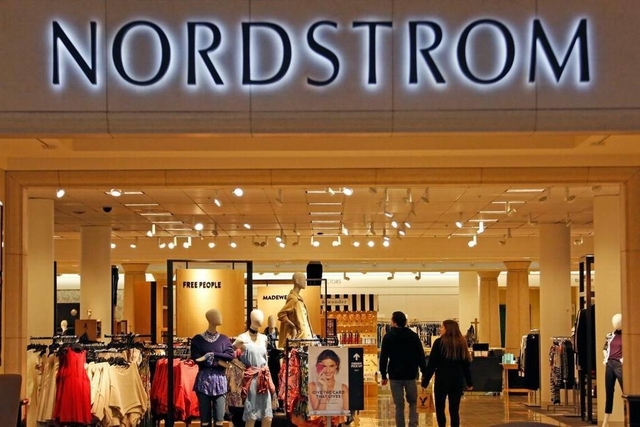 US stocks closed higher on Tuesday after retail companies were among the top gainers. Nordstrom was one of the top performers in Tuesday trading, with shares surging 15.2%. As many states began to lift lockdown restrictions, Nordstrom announced the reopening of all of its Washington stores.

One of the reasons for the good performance of retailers on Tuesday was the sales data released earlier that day. What is more, the jobs report from last month was much better than analysts’ predictions and that also motivated investors. As businesses started reopening, the hope for economic recovery also accelerated investments in many retail companies.

Due to the lockdown restrictions, Nordstrom locations were closed for walk-in customers for almost three months. On Tuesday, the company announced its plans to reopen all of its Washington stores by the end of June.

The resuming of Nordstrom’s services came after a tough period for the retail businesses. While some companies announced bankruptcy, in May, Nordstrom reported its plans to permanently shut down 16 of its full-line stores. The reason for that was the retained losses that were caused by the coronavirus pandemic.

All of Nordstrom shops were closed during the peak of the pandemic. Earlier this month, many of the Washington locations resumed their activities. Meanwhile, the Nordstrom stores in Lynwood, Bellevue and Seattle are expected to open doors again on Thursday.

In order to comply with the social distancing rules, the company will limit the number of customers that can enter the stores. Nordstrom will also provide face masks for both shoppers and store employees. By Thursday, the retailer will have 319 of its 378 locations reopened and ready to welcome customers.

The same media also provides the recommendations of 22 investment analysts who have a consensus rating of “Hold” for Nordstrom Inc. Out of the 22 surveyed analysts, 14 ranked the company’s stock as “Hold”, 4 as “Buy”, 3 as “Sell” and 1 – as “Underperform”.