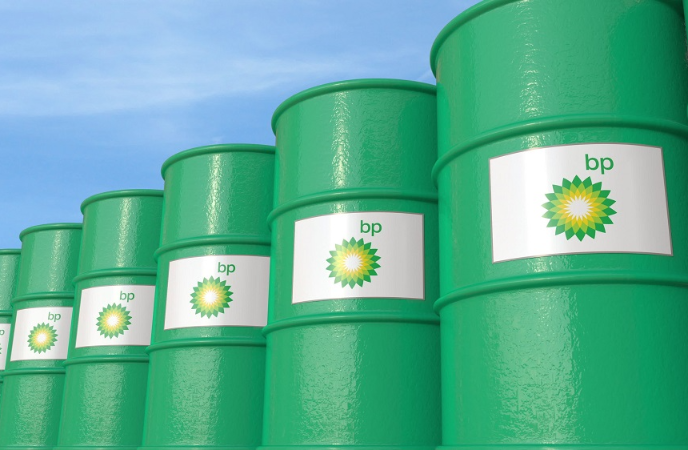 Shares in BP dropped 5% in Monday trading, leading the oil sector to a slump. Earlier today, the oil company stated its predictions for suffering up to a $17.5 billion slash in its second-quarter earnings. This forecast is based on the lower oil prices which were a result of the pandemic.

Recently, the company reported its plans of shedding about 10,000 jobs due to the shutdowns during the pandemic crisis. This number represents almost 15% of the oil company’s workforce. BP stated that the company predicts second-quarter losses between $13 billion and $17.5 billion. The losses are expected to be a result of non-cash impairments and write-offs.

The oil giant also revised its forecast for the long-term oil price, predicting lower values due to the coronavirus outbreak and the economic crisis that followed the pandemic. The company foresees a lower demand for energy during the second quarter of the year. Meanwhile, BP believes that the pandemic will force the transition to low-carbon power.

According to its new forecast for oil prices, BP has set an average price of $55 per barrel for the period between 2021 and 2050. The company also lowered its predictions for gas prices.

After closedown restrictions were imposed worldwide and airlines were forced to cease their services, the price of oil dropped drastically. Briefly, the oil price even turned negative but it rebounded in the past few weeks. As many countries started lifting travel bans, airlines began resuming flights and the oil price started to climb. Despite that, however, BP expects big losses during the second quarter due to the devastating impact of the pandemic.

The same media also provides the recommendations of 29 investment analysts who have a consensus rating of “Buy” for the BP PLC stock. Out of the 29 analysts, 11 ranked the stock as “Buy”, 10 as “Hold”, 2 as “Sell”, 5 as “Outperform” and 1 – as “Underperform”.