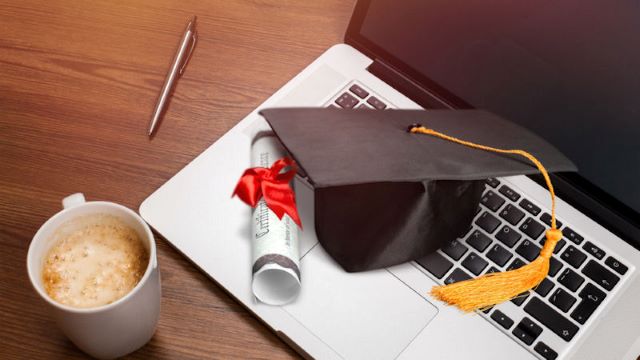 US stocks were trading lower on Thursday due to the fear caused by the increased coronavirus cases. Despite that, Wah Fu Education’s shares surged to all-time highs, reaching 222.7% or 4.930 to trade at 7.150.

Being one of the several penny stocks that caught investors’ attention, Wah Fu Education marked an all-time jump of 23% higher than its 52-week record. In the last one month, the company added 38.75% to its value.

While long-term shareholders might feel optimistic about the company, other traders might consider the stock overvalued when looking at the price-to-earnings ratio. In the last 7 days, analysts who rank the Wah Fu Education stock were neutral, determining no potential upside or downside. If you take a look at the short-term recommendations of analysts, however, you will notice that the stock has a “Strong Buy” rating.

Since the second semester is over in most Asian countries, many students resort to the online services of Wah Fu Education. There are not that many alternatives to rely on, which makes the company one of the most popular online education options for Asian students. As higher education in prestigious universities is a top priority for Asian parents and their children, numerous students resort to the services of Wah Fu Education when preparing for exams.

Wah Fu Education reported lower revenue for the fiscal 2019, with net losses of $2.9 million. The gross profit of the company for 2019 was $2.5 million compared to $3.7 million year-over-year. One of the main reasons for the company’s losses is Wah Fu Education failing to meet the expectations of investors and paying dividends at a lower rate. The not-so-high market price of Wah Fu Education is overpriced and the earnings per share recently dropped to $0.63.

The consensus rating that the 2 analysts gave to Wah Fu Education Group Ldt. is “Buy”, with both of them rating the stock as “Buy”.