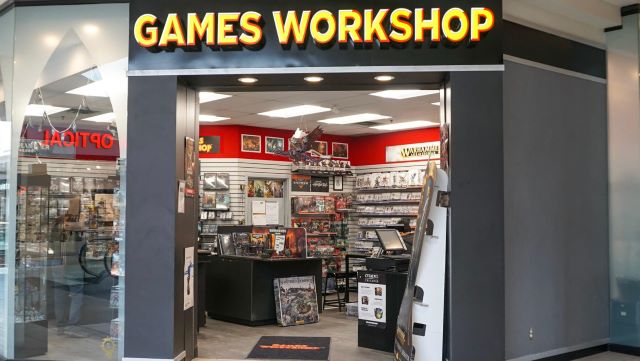 Shares in Games Workshop Group Inc. rose over 10% in Friday trading. The gaming company announced that its recovery process after the pandemic crisis is going “better than expected”. This motivated investors who bid on the company in the Friday trading session.

The company that created Warhammer shared that the sales have increased significantly since the Games Workshop stores reopened worldwide. The gaming creator reported that the expected sales for the period until the end of May are estimated roughly at ₤270 million. The predictions for the pre-tax profit for the same period amount to ₤85 million.

After the easing of restrictions in different parts of the world, Games Workshop reopened many of its stores. This helped the company to register a cash balance of about ₤50 million at the end of May.

Like many other businesses, Games Workshop also relied on financial aid from the government during the lockdown period. Motivated by the recent increase in sales, however, the company hopes to repay the debt over time.

In the past few years, Games Workshop enjoyed steady growth and marked the second highest gain in value among the companies in the FTSE 250 Index. Just last year, the leaders of the gaming company distributed ₤5 million-worth of rewards among their staff.

After the closedown period passed in many countries around the world, Games Workshop warehouses resumed their activities. In order to comply with the social distancing requirements, the company’s factory is operating at a limited capacity. Currently, about 306 out of the 532 Games Workshop stores have reopened in a total of 20 countries. The company plans to continue its reviving process as countries continue to lift lockdown bans.

According to MarketBeat, analysts have an average price target of ₤7,088.33 for Games Workshop Group Inc. The company has a potential downside of 9.2% from its current price of ₤7,800. These results are based on 2 research reports conducted in the past 90 days.

The same media also offers the recommendations of 3 investment analysts who have a consensus rating of “Buy” for Games Workshop Group Inc. All three analysts ranked the company’s stock as “Buy”.