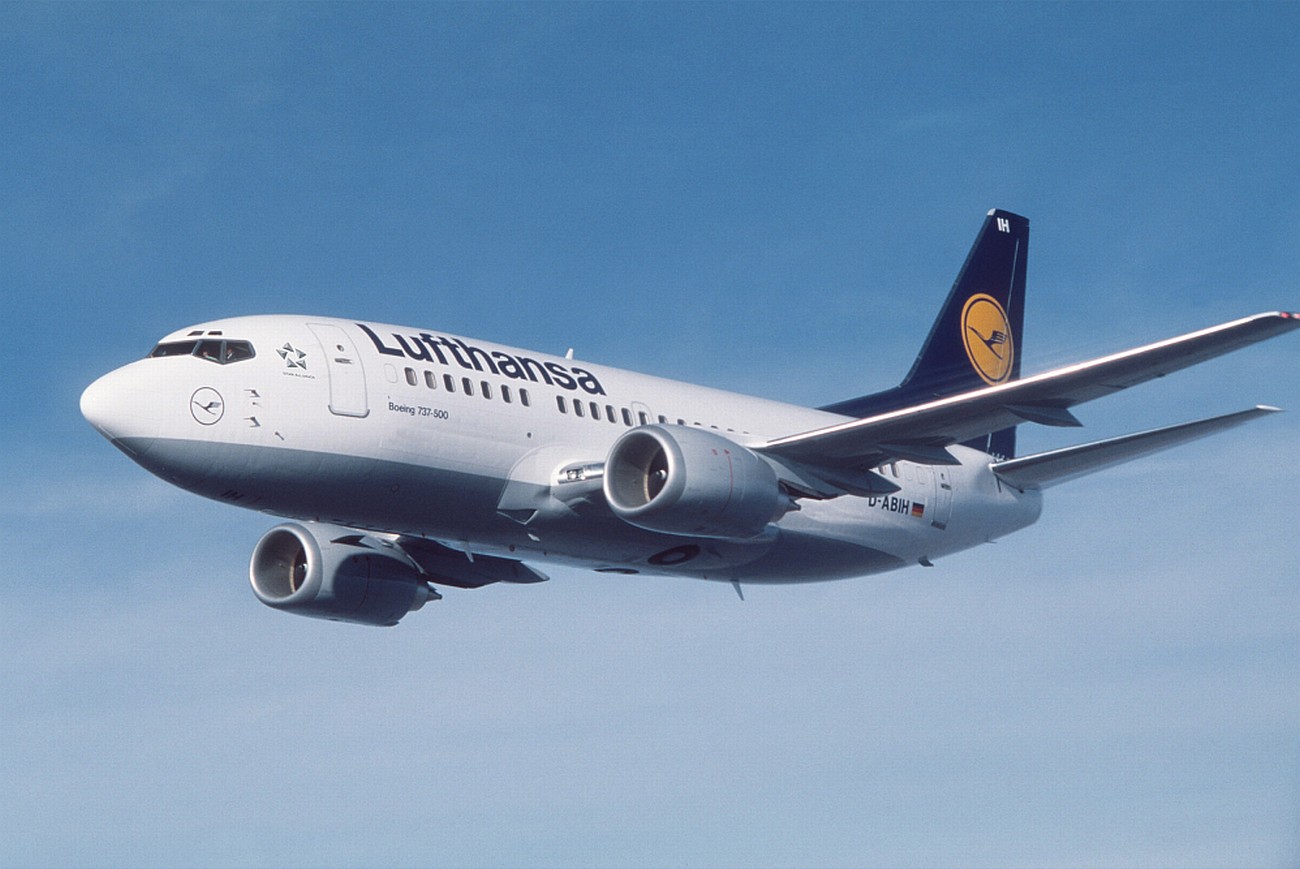 Shares in Lufthansa dipped 8.8% in Thursday trading after the company admitted that it will lay off a significant part of its workforce. Although airlines started resuming some of their flights as pandemic restrictions are being lifted, the Germany-based air carrier is struggling to revive its services.

Due to the current economic uncertainty and the long pandemic period, the company shared its expectations for a slow recovery. Lufthansa reported that, considering the current situation, more than 26,000 employees may be left without a job.

Since the demand for flights is expected to be significantly lower, the airline will cut about 100 of its operating aircraft. This will result in lower employment, affecting more than 22,000 full-time positions in the company.

Last week, Lufthansa stated that it plans a major restructuring process, which included a reduction of employment and asset sales. These measures are used as a means of repaying the company’s €9 billion state bailout and cutting down losses during the pandemic situation.

The company will hold an official shareholder meeting on June 25 to vote on the bailout. Before that, Lufthansa is working on achieving an agreement with labor unions to convince employees to work part-time.

The labor union that represents pilots reported that its members are willing to take a 45% cut in payments, roughly amounting to €350 million. In return, the union asked Lufthansa to ensure as many pilot positions as possible.

According to MarketBeat, analysts have an average price target of €8.58 for Deutsche Lufthansa. The airline has a potential downside of 16.6% from its current price of €10.28. These results are based on 14 research reports conducted in the last 90 days.

The same media also provides the recommendations of 17 investment analysts who gave the Deutsche Lufthansa stock a consensus rating of “Sell”. Out of the 17 analysts, 13 ranked the stock as “Sell” and 4 – as “Hold”.