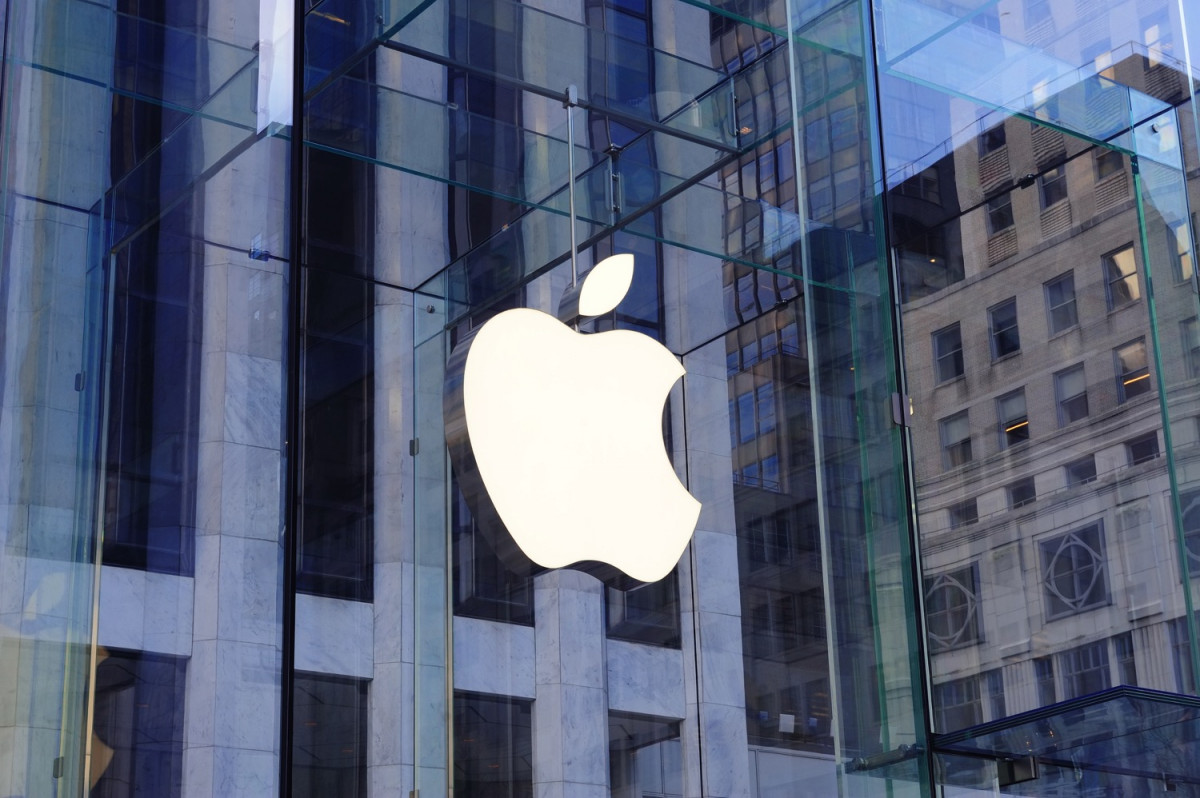 Among the US stocks, the Technology sector was one of the well-performing sectors on Tuesday. The biggest jump was for Apple’s stock, which closed 3.16% or 10.53 points. As businesses started resuming their usual activities, investors felt hopeful for the recovery of the economy.

Apple announced a new trade-in program for its customers who will be able to make use of it starting next week. Thanks to the latest innovation in Apple stores, customers will have the chance to trade their old Mac devices and receive a credit for a new purchase.

Until now, in-store trade-ins were available only for iPhone, iPad and Apple Watch products. Meanwhile, customers were able to trade Mac devices only online. This would mean that users would have to send their Mac device to Apple and wait to receive a gift card from the company.

Apple users will be able to make use of the company’s new trade-in program from June 15 in the US and June 18 in Canada. The new move that Apple makes may help the company to boost Mac sales by allowing customers to use a credit for newer models. Of course, it should be noted that some US and Canadian Apple stores are still closed due to the pandemic situation. This being said, the company started reopening many of its stores as lockdown restrictions are being lifted.

Another new program that Apple is expected to announce soon will grant Apple Card users 0% interest financing. For iPad, Mac, Apple Pencil and Apple Pro Display XDR purchases, customers will be offered financing for 12 months with 0% interest. Meanwhile, those who opt for cheaper devices such as Apple TV, AirPods and HomePod, will benefit from financing for 6 months.

The same media also provides the recommendations of 41 investment analysts who have a consensus rating of “Buy” for Apple Inc. Among the 41 analysts, 24 ranked the company’s stock as “Buy”, 10 as “Hold”, 2 as “Sell”, 3 as “Outperform” and 2 – as “Underperform”.