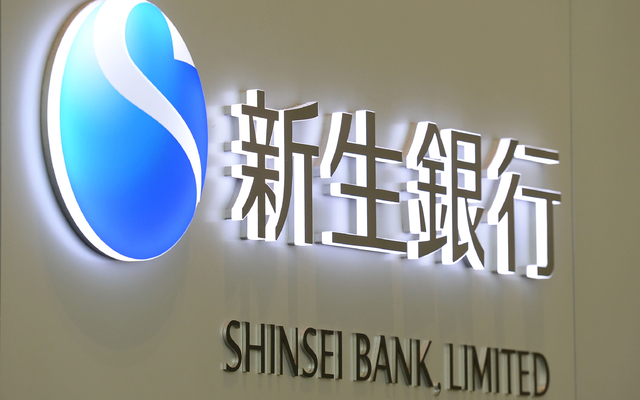 Shinsei shares increased 2.04% in Tuesday trading, following the banking company’s statement for a major acquisition. The Japanese financial institution announced that it will acquire one of the biggest non-bank finance providers in New Zealand, UDC Finance Ltd. To this day, this will be the biggest overseas acquisition deal for Shinsei.

The Japanese company is said to pay NZ$762 million ($476.801 million) to Australia and New Zealand Banking Group Ltd. (ANZ) and become a full owner of the finance company. Shedding UDC Finance is part of ANZ Bank’s strategy to simplify its business, which is why it has previously tried to sell this asset to China’s HNA Group. However, the deal was blocked by a New Zealand regulator in 2017.

Shinsei stated that small-scale finance institutions are its main focus and UDC Finance is very similar to several domestic Shinsei units. This is why the Japanese financial company believes that purchasing UDC Finance is the right move. Due to the high rates of GDP growth in New Zealand, Shinsei predicts an even bigger development for UDC Finance.

Shinsei’s chief, Hideyuki Kudo, shared that the deal will be a major asset gain for the Japanese financial institution. The acquisition is expected to be completed by the end of 2020.

The same media also offers the recommendations of 8 investment analysts who have participated in a Shinsei Bank Ltd. stock survey. The polled analysts have a consensus rating of “Buy”, with 4 of them rating the stock as “Buy” and 4 – as “Hold”.