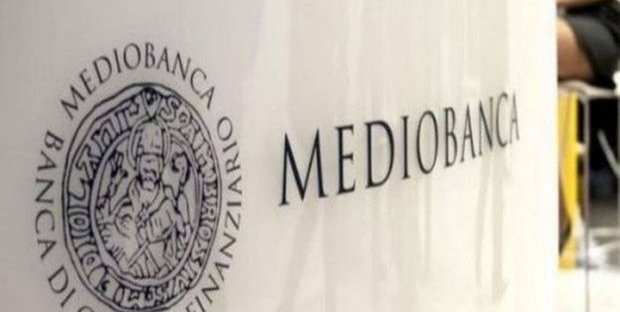 European shares increased on Monday as hopes for economic recovery were restored. Investors were relieved after President Trump’s warnings towards China were not as harsh as everyone expected. This led to a 1% jump of the STOXX 600 Index in early Monday trading, with a potential for a three-month high for European shares.

The Italian Mediobanca was also among the high-scorers on Monday, with shares surging 10%. The interest in the investment bank came after the billionaire Leonardo Del Vecchio asked the European Central Bank for authorization to increase his stake in Mediobanca to 20%.

Del Vecchio already owns a 10% stake and has been preparing for the last few months to submit his request for an increase. Now that the request was submitted through the Bank of Italy, the Central European Bank has 90 days to grant Del Vecchio an authorization for an increase of his stake in Mediobanca.

The billionaire has requested to raise his stake to as much as 20% and if this happens, he will be the only non-banking shareholder with a stake of over 10% in Mediobanca. This forced many speculations about a change in the financial world in Italy since Del Vecchio is also a 4.8% shareowner in Italy’s biggest insurance company, Generali.

Many believe that Del Vecchio is after a change in the governance of the bank, stating that he will support the CEO of Mediobanca, Alberto Nagel, as long as he manages to provide expected returns. The new board of directors of the Italian bank is set to be announced at the end of 2020 and analysts are waiting for the results.

According to Investing.com, a 12-month forecast on the Mediobanca Banca di Credito Finanziario stock shows that analysts have an average price target of 8.210, with a high estimate of 9.900 and a low estimate of 6.900.

The same media also offers the recommendations of 12 investment analysts, who have participated in a survey on the Mediobanca Banca di Credito Finanziario stock. The consensus rating for the company’s stock is “Buy”, with all of the surveyed analysts ranking the stock as “Buy”.