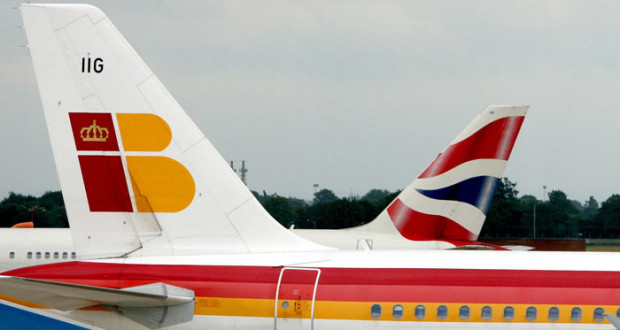 On Wednesday, the European stocks rose as investors hoped that the European Union would soon introduce a massive stimulus recovery plan. Airlines ranked as the top performers in Wednesday trading and the Stoxx Europe 600 Index rose 0.3% to 350.21.

As many European countries started lifting their quarantine restrictions, investors have good predictions for travel companies. The thing that further boosted the jump in European stocks was the hope for a €500 billion fund that will help the economic recovery in Europe.

The European Commission is expected to present its recovery fund plan on Wednesday. The Frugal Four, which is the name used for Austria, Sweden, Denmark and the Netherlands, does not approve the idea of collective financing. Instead, the four countries prefer implementing the debt-pooling system.

Although the outcome of the proposal is yet to be unveiled, the news about the recovery fund gave investors hope. This could be seen in travel and airline stocks soaring in Wednesday trading. This being said, many believe that the recovery from the pandemic may be difficult. Airline companies might also struggle to overcome the losses that incur in the past few weeks of shutdown.

According to CNN Money, the 22 analysts who offer 12-month price forecasts for International Consolidated Airlines Group SA have a median target of $9.14, with a high estimate of $18.45 and a low estimate of $4.11. The median estimate represents a +48.61% increase from the last price of $6.15.

The same source of media is also offering the ratings of 24 investment analysts. Out of all participants in the poll, 16 rated International Consolidated Airlines Group SA’s stock as “Buy”, while 1 ranked it as “Sell”. About 4 analysts rated the company’s stock as “Hold” and 3 gave it an “Outperform” ranking.