Skip to content
Home  »  Stock News   »   Costco shares close lower on Thursday, a new China store to be established in the city of Suzhou 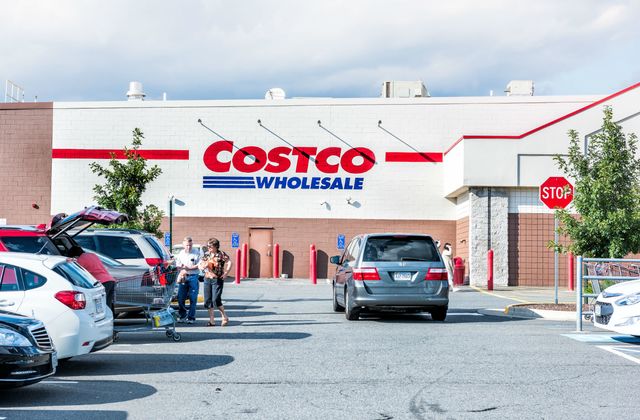 According to a report by Reuters, citing China’s state media, Costco Wholesale Corp (COST) intends to establish a new store in the eastern Chinese city of Suzhou.

On April 9th, Costco’s subsidiary in Suzhou acquired a piece of land in Suzhou New District for over 142.5 million yuan ($20.2 million), the management committee of Suzhou New District said. The site is to be used for the establishment of a warehouse store with a floor area of over 50,000 square meters.

Costco Wholesale Corp founded its subsidiary in the city of Suzhou in January, after investing a total of 1.27 billion yuan. The Suzhou store is to be Costco’s third one in China. The first store was established in Shanghai’s Minhang district last August.

The same media also reported that at least 16 out of 31 surveyed investment analysts had rated Costco Wholesale Corp’s stock as “Buy”, while 11 – as “Hold”.