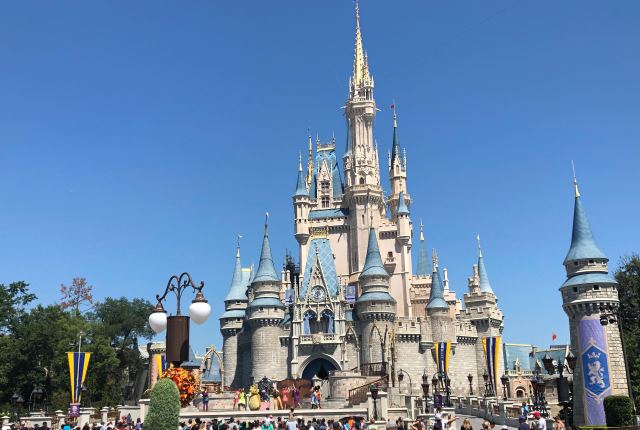 According to Walt Disney Co’s (DIS) Executive Chairman Bob Iger, people visiting its theme parks may need to have their temperatures checked after the sites are again open for business and restrictions on public gatherings are removed.

“One of the things that we’re discussing already is that in order to return to some semblance of normal, people will have to feel comfortable that they’re safe,” Bob Iger was quoted as saying by Reuters.

“Some of that could come in the form ultimately of a vaccine, but in the absence of that it could come from basically, more scrutiny, more restrictions,” he added.

“Just as we now do bag checks for everybody that goes into our parks, it could be that at some point we add a component of that that takes people’s temperatures, as a for-instance,” Iger also said.

The company operates Walt Disney World located in Florida and Disneyland located in California, along with a number of theme parks in France, China, Japan and Hong Kong, all closed at present due to pandemic.

The same media also reported that at least 18 out of 27 surveyed investment analysts had rated Walt Disney’s stock as “Buy”, while 7 – as “Hold”.