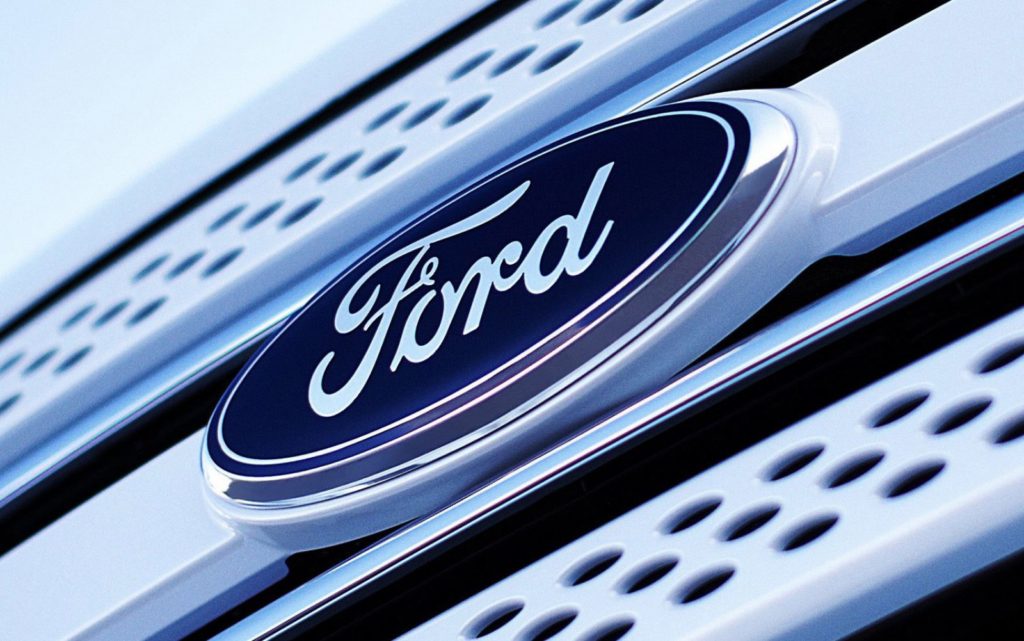 Ford Motor Co (F) said earlier this week that it would resume production at select key facilities in North America as early as April 6th. Additional safety measures will be introduced for returning workers’ protection, the company said.

The auto maker is also seeking to restart production on April 14th at:

According to CNN Money, the 14 analysts, offering 12-month forecasts regarding Ford Motor Company’s stock price, have a median target of $6.55, with a high estimate of $12.00 and a low estimate of $4.00. The median estimate represents a 24.76% upside compared to the closing price of $5.25 on March 26th.

The same media also reported that at least 11 out of 18 surveyed investment analysts had rated Ford Motor Company’s stock as “Hold”, while 5 – as “Buy”. On the other hand, 2 analysts had recommended selling the stock.