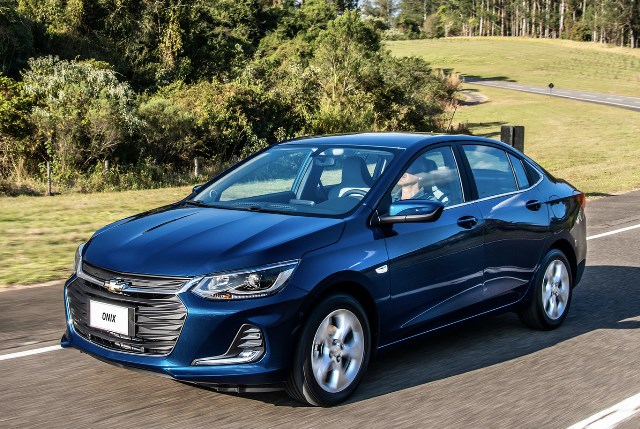 General Motors Co (GM) announced last week that all workers at one of its plants in Brazil would be put on furlough for 20 days during March in relation with maintenance and updating of factory lines. As a result, production at the plant will be suspended.

The facility, which is located in Gravatai in the state of Rio Grande do Sul, manufactures the Chevrolet Onix compact car.

According to Edson Rosso, a union representative in Gravatai, some workers could be put on furlough for longer than 20 days.

According to Rosso, while the US auto maker will resume production on March 20th, some workers will be furloughed for up to five months as a way to slow down production amid a parts shortage that has led to auto output disruption worldwide.

According to CNN Money, the 16 analysts, offering 12-month forecasts regarding General Motors Company’s stock price, have a median target of $64.50, with a high estimate of $85.00 and a low estimate of $50.00. The median estimate represents a 25.66% upside compared to the closing price of $51.33 on February 26th.

The same media also reported that at least 16 out of 19 surveyed investment analysts had rated General Motors Company’s stock as “Buy”, while 2 – as “Hold”.