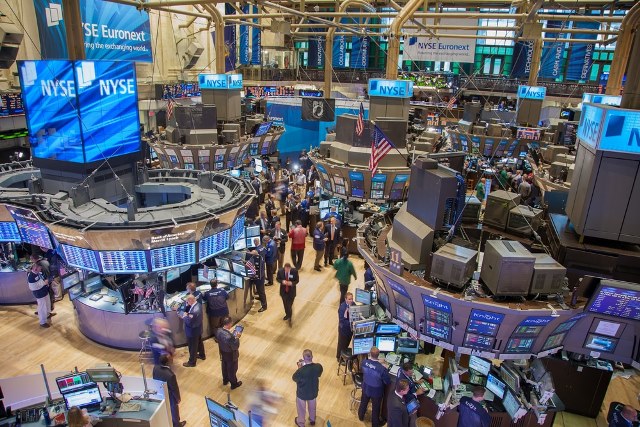 GMS Inc (GMS), a leading specialty distributor of interior building products in North America, said earlier this week that it had bought Trowel Trades Supply Inc, a distributor based in Colchester, Vermont.

However, financial details of the agreement remained undisclosed.

By acquiring Trowel Trades, GMS enters Vermont and expands its coverage to a total of 44 states. It also comes after GMS Inc’s greenfield expansions in Portland, Maine and Manchester, New Hampshire.

The company will keep functioning under the leadership of its current co-branch managers, Mike Smullen and Bernie Metivier.

“We’re excited to welcome the Trowel Trades family to GMS. We look forward to Mike, Bernie and the Trowel Trades team working closely with New England Gypsum Supply to better serve customers both in Vermont and across New England with the combined scale and capabilities of the two operations,” Mike Anderson, Vice President of the Northeast Division of GMS, said in a press release.

The same media also reported that at least 6 out of 8 surveyed investment analysts had rated GMS Inc’s stock as “Buy”, while 2 – as “Hold”.