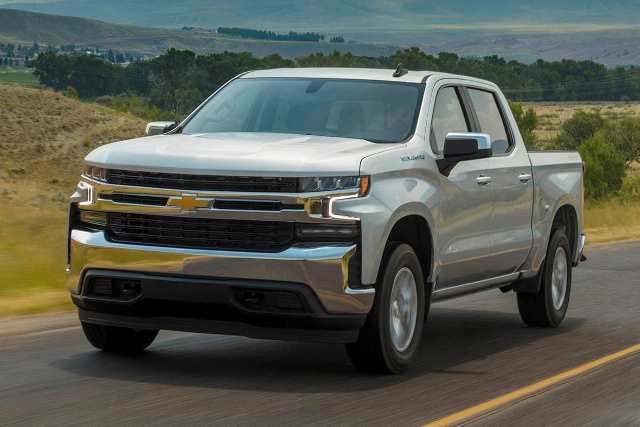 General Motors Co’s (GM) fourth-quarter deliveries to clients were reported to have dropped 6.3% year-on-year to 735 909 vehicles. In the United States, the company delivered a total of 2 887 046 vehicles for the entire 2019.

“Our fourth-quarter stocks were leaner than we wanted, but as we get ready to launch our all-new full-size SUVs, we look forward to another solid year in 2020,” Kurt McNeil, vice president, US Sales Operations, said in a statement.

According to GM, crossovers registered the best year ever in 2019, as the company achieved annual records in the compact, small and small luxury segments. Full-year crossover deliveries surged 12.7% compared to 2018 to reach a total of 1 165 769 vehicles.

Sales of Chevrolet and GMC full-size pickups were a major driver of GM’s business last year, the auto maker said. Combined sales of the Chevrolet Silverado and the GMC Sierra pickups totaled 802 962 vehicles in 2019, while combined retail market share expanded by nearly 1%.

According to CNN Money, the 16 analysts, offering 12-month forecasts regarding General Motors Company’s stock price, have a median target of $47.00, with a high estimate of $68.00 and a low estimate of $34.00. The median estimate represents a 29.41% upside compared to the closing price of $36.32 on January 3rd.

The same media also reported that at least 12 out of 18 surveyed investment analysts had rated General Motors Company’s stock as “Buy”, while 4 – as “Hold”.