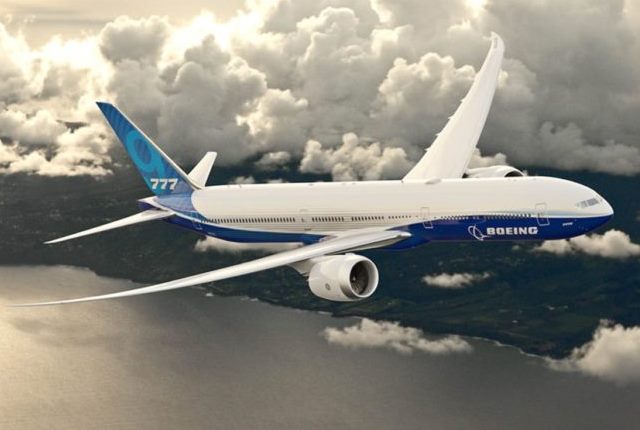 Boeing Co (BA) said on Thursday that it had moved away from a key automation system, which it had used to manufacture fuselage sections for its 777 jets, after reports of reliability issues emerged.

Instead, the plane maker will partially switch back to mechanics.

Four years ago, the plane maker began manufacturing 777 fuselages in an upright orientation, as it used robots to drill holes and install fasteners. The entire process was known as fuselage automated upright build.

Now, Boeing intends to switch to “flex tracks”, an automated method of drilling the holes along the circumference of the jet, which are after that fastened manually.

According to Paul Bergman, a spokesperson for the company, the implementation of flex tracks for the 777 fuselage was initiated in Q2, while the transition is expected to be finalized by the end of this year.

The same media also reported that at least 11 out of 23 surveyed investment analysts had rated Boeing Company’s stock as “Hold”, while other 11 – as “Buy”.