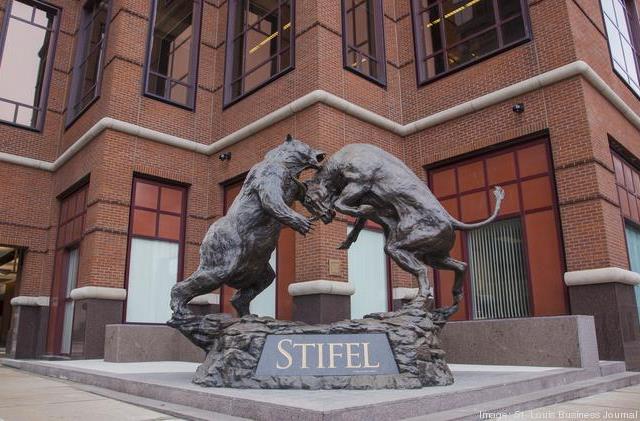 Stifel Financial Corporation (SF) said on Monday that it had agreed to buy certain assets of George K. Baum & Company, a leader in the structuring, underwriting and marketing of taxable and tax-exempt municipal securities, based in Kansas City, Missouri.

The deal is expected to be finalized during the fourth quarter of this year.

George K. Baum & Co has 24 offices across the United States, including public finance offices in 22 cities. For the past two decades, the company has provided underwriting or financial advisory services to over 7 796 municipal bond issues at a total value of over $320 billion.

According to CNN Money, the 5 analysts, offering 12-month forecasts regarding Stifel Financial Corp’s stock price, have a median target of $68.00, with a high estimate of $70.00 and a low estimate of $66.00. The median estimate represents a 29.13% upside compared to the closing price of $52.66 on August 12th.

The same media also reported that at least 4 out of 6 surveyed investment analysts had rated Stifel Financial Corp’s stock as “Buy”, while 2 – as “Hold”.