Skip to content
Home  »  Stock News   »   NVIDIA shares gain the most in a month on Monday, Credit Suisse initiates coverage on the stock with “Outperform” rating 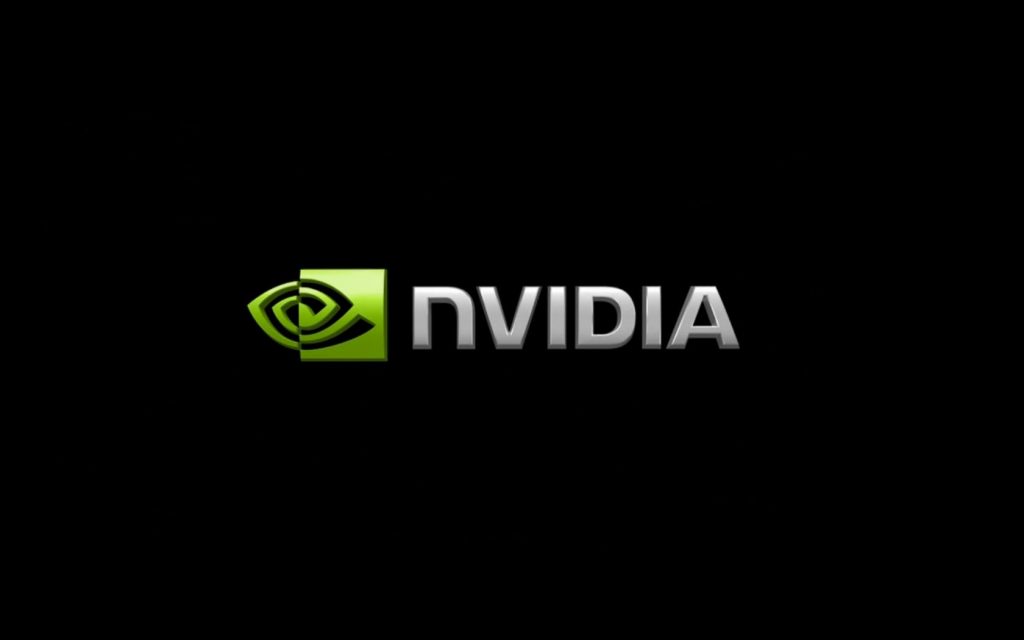 Credit Suisse initiated coverage on NVIDIA Corporation (NVDA) with an “Outperform” rating and also assigned a price target of $225 on the stock.

“While the recent F1Q19 guide was disappointing, we see the reset and ~50% decline in shares over the past 8 weeks as providing an extremely compelling entry point,” Credit Suisses team of analysts wrote in a note to clients.

Credit Suisse pointed out that Nvidias latest earnings report was “disappointing” and that the tech company would likely require time to turnaround.

On the other hand, Credit Suisse said it expected continued strength in Nvidias data center business and further advancement in the AI area.

The same media also reported that 21 out of 35 surveyed investment analysts had rated NVIDIA Corporation’s stock as “Buy”, while 11 – as “Hold”.