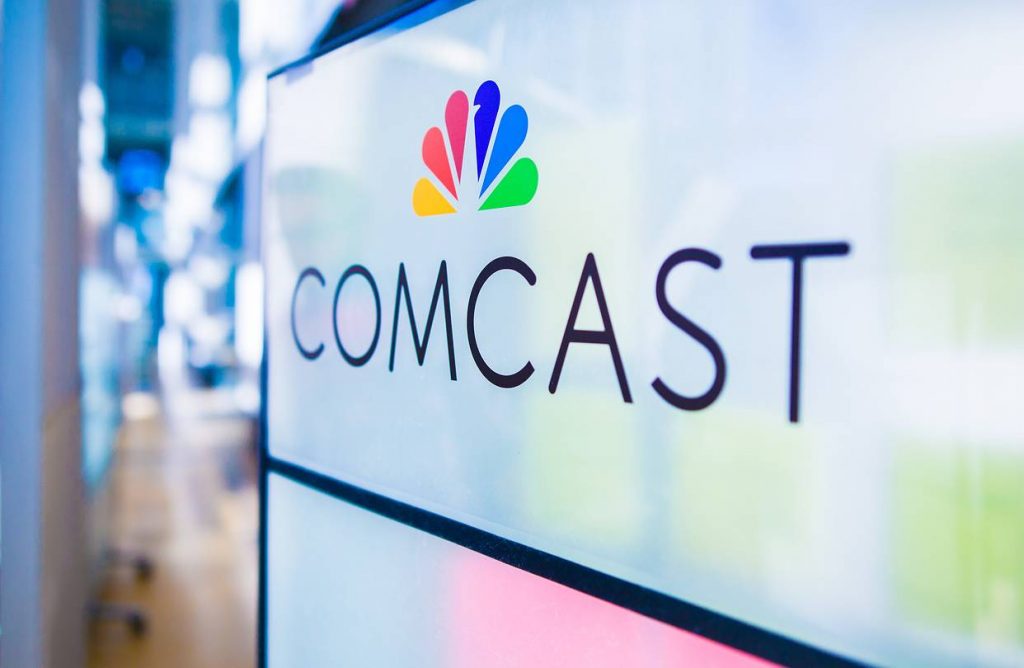 Atlantic Equities reportedly raised its rating on Comcast Corporation (CMCSA) to “Overweight” from “Neutral” previously, citing reduced concerns over future development of the company, after it has already pulled out of the bid race for Fox assets. Atlantic Equities also revised up its price target on the stock from $34 to $42.

“When we downgraded in May, our primary concerns were 1) a bidding war for Fox and Sky could lead to a dramatically stretched balance sheet but Comcast has now pulled out of the race for Fox,” Atlantic Equities analyst Hamilton Faber wrote in a research note.

“2) investors in “old” Comcast would own something starkly different to what they had originally purchased leading to meaningful shareholder rotation and 3) Comcasts willingness to so stretch its balance sheet implied a weak outlook for NBCU, but we now see a plan B for this unit,” the analyst noted.

According to Faber, broadband trends have also improved considerably “as the company embraces standalone services while mobile is also seeing excellent traction”.

According to CNN Money, the 21 analysts, offering 12-month forecasts regarding Comcast Corporation’s stock price, have a median target of $42.00, with a high estimate of $55.00 and a low estimate of $34.00. The median estimate represents an 18.91% upside compared to the closing price of $35.32 on August 6th.

The same media also reported that 15 out of 23 surveyed investment analysts had rated Comcast Corporation’s stock as “Buy”, while 5 – as “Hold”.

With the help of the Camarilla calculation method, today’s levels of importance for the Comcast stock are presented as follows:

By using the traditional method of calculation, the weekly levels of importance for Comcast Corporation (CMCSA) are presented as follows: