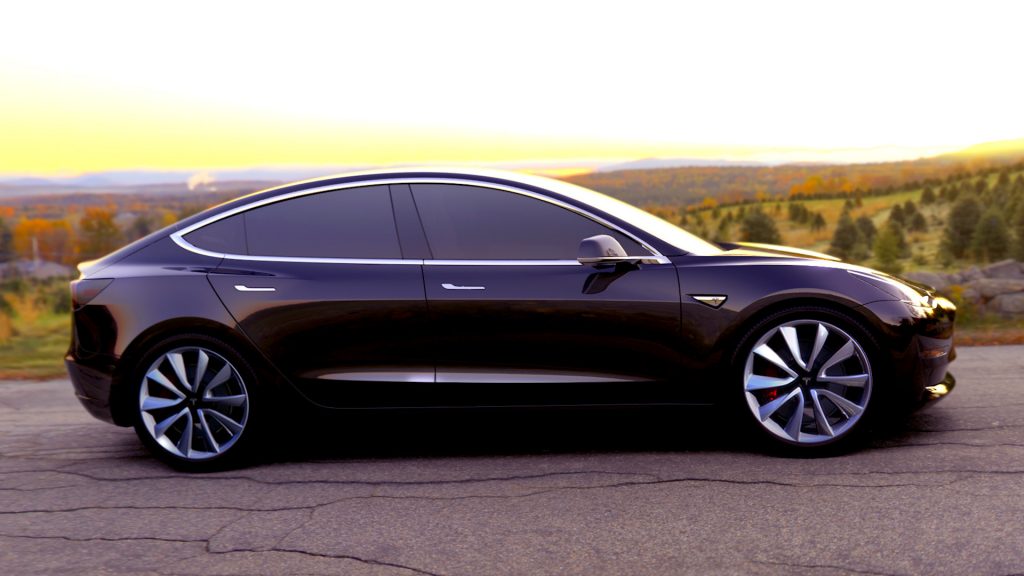 Shares of Tesla Inc (TSLA) marked their sharpest daily loss in two weeks yesterday, as concerns arose over the companys ability to meet production targets on its Model 3, following the missed third-quarter objectives.

In the week ended on October 8th the shares of the electric car manufacturer added 4.63% to their market value compared to a week ago, which marked the first gain in three weeks.

The stock has pared its advance to 0.54% so far during the current month, following a 4.16% slump in September. The latter has been a second loss out of seven months.

Last week Tesla said that 220 Model 3 sedans were delivered during the third quarter, while 260 vehicles were produced. In comparison, analysts on average had anticipated a delivery of 1 260 Model 3 sedans.

In its second-quarter financial report, the company had noted that “a rate of 5 000 Model 3 vehicles per week by the end of 2017” was expected to be achieved.

Meanwhile, last Friday the Wall Street Journal reported that major portions of Teslas Model 3 were being built by hand. In a response to that report, the companys CEO Elon Musk posted a video on Instagram featuring the Model 3 production line.

Reuters reminded that Tesla had also postponed the debut of its keenly anticipated semi-truck.

The same media also reported that 8 out of 24 surveyed investment analysts had rated Tesla Inc’s stock as “Hold”, while 6 – as “Buy”. On the other hand, 7 analysts had recommended selling the stock.