Skip to content
Home  »  Stock News   »   Yahoo shares gain the most in over a year on Thursday, the deal with Verizon approved by shareholders 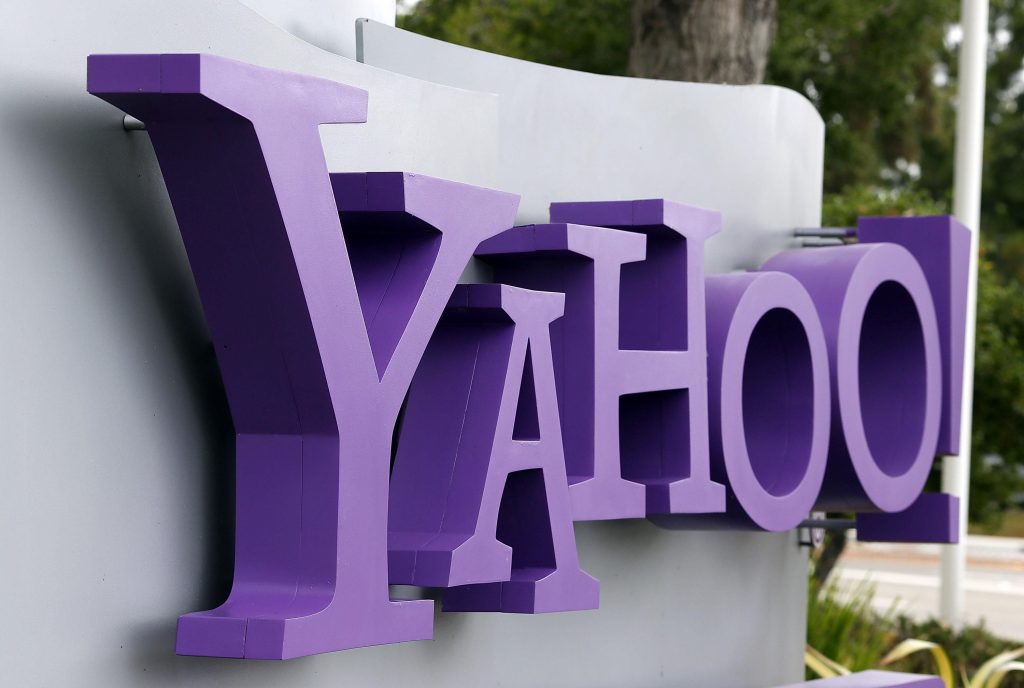 The sale of Yahoo! Incs (YHOO) core Internet operating business to Verizon has been approved by the companys shareholders. The deal is expected to be finalized later this month.

Yahoo shares registered their largest daily surge in more than a year during the trading session on Thursday. The stock went up 10.21% ($5.16) to $55.71, after touching an intraday high at $55.94, or a price level not seen since September 25th 2000 ($56.19). In the week ended on June 4th the shares of the digital information provider lost 0.14% of their market value compared to a week ago, which marked the first drop in the past ten weeks. However, the stock has extended its advance to 10.71% so far during the current month, following a 4.38% surge in May. The latter has been a fifth consecutive month of gains. For the entire past year, the shares of the NASDAQ-listed company gained 16.27%.

As a result of the merger, what is left of the existing Yahoo will be renamed to Altaba and will be registered as an investment firm managing Yahoos holdings in Chinese retail giant Alibaba as well as those in Yahoo Japan.

The same media also reported that 12 out of 19 surveyed investment analysts had rated Yahoo! Incs stock as “Hold”, while 6 – as “Buy”.

With the help of the Camarilla calculation method, today’s levels of importance for the Yahoo stock are presented as follows:

By using the traditional method of calculation, the weekly levels of importance for Yahoo! Inc (YHOO) are presented as follows: