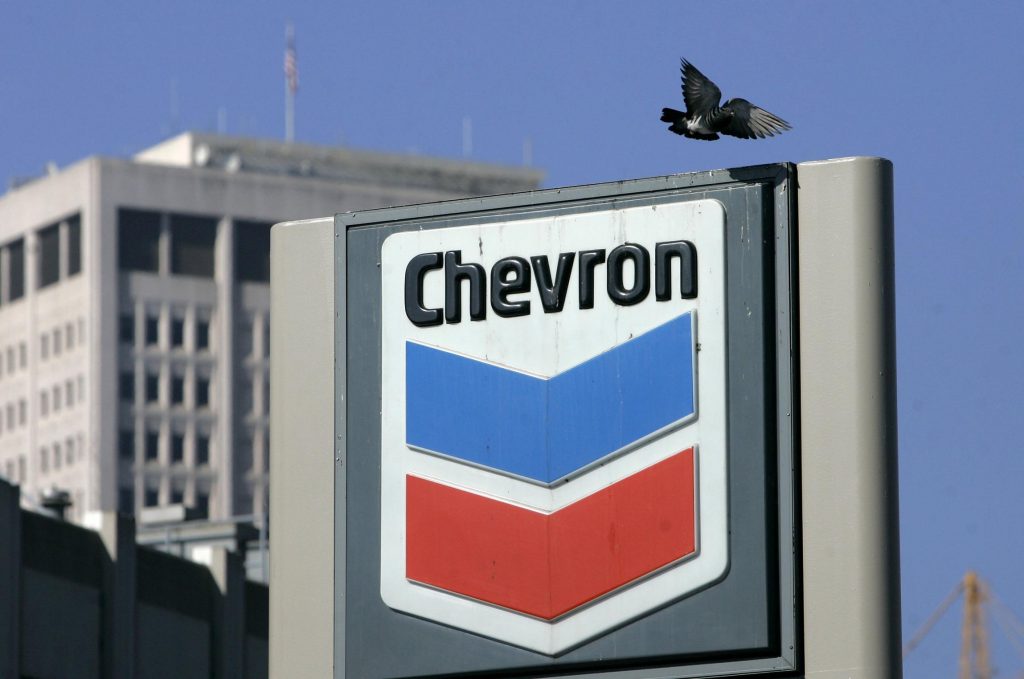 On Sunday Chevron Corporation (CVX) said it had dropped plans to sell three subsidiaries and leave Bangladesh. According to Nasrul Hamid, the states junior minister for power, energy and mineral resources, the company will instead invest $400 million at Bibiyana, the largest gas field in the South Asian country.

In the week ended on October 29th the shares of the energy giant lost 4.30% of their market value compared to a week ago, which marked a second consecutive period of decrease and also the worst performance since the week ended on January 10th 2016.

The stock has neutralized earlier advance and is now down 3.37% so far during the current month, following a 9.18% surge in September. The latter has been the best monthly performance since March 2016.

Chevron Corp “will not be proceeding with an agreement to sell the shares of its wholly owned indirect subsidiaries”, Cameron Van Ast, the companys external affairs advisor for the Asian and the Pacific regions, was quoted as saying by Reuters.

“Chevron has decided to retain these assets and will continue to work with our partners Petrobangla and the government of Bangladesh to provide reliable and affordable energy to the nation”, Van Ast added.

Reuters reminded that in April Chevron had announced plans to sell its entirely-owned subsidiaries operating three gas fields in Bangladesh to Himalaya Energy Co. of China. The three subsidiaries account for 58% of gas production in Bangladesh.

The same media also reported that 17 out of 28 surveyed investment analysts had rated Chevron Corporation’s stock as “Buy”, while 10 – as “Hold”. On the other hand, 1 analyst had recommended selling the stock.

With the help of the Camarilla calculation method, todays levels of importance for the Chevron stock are presented as follows:

By using the traditional method of calculation, the weekly levels of importance for Chevron Corporation (CVX) are presented as follows: