Skip to content
Home  »  Stock News   »   Facebook shares gain for a third session in a row on Thursday, Deutsche Bank revises up its price target for the stock 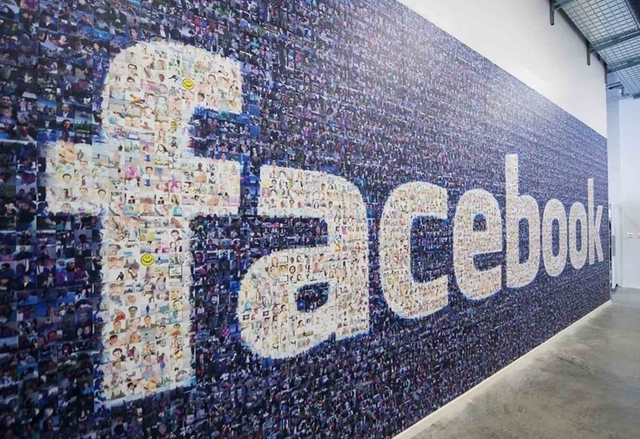 Deutsche Bank was reported to have revised up its price target for Facebook Inc (FB) to $220 from $215 previously due to positive ad checks. The bank also kept its “Buy” rating for the stock.

Facebook shares closed higher for a third consecutive trading session on Thursday. The stock went up 0.63% ($1.05) to $168.73, after touching an intraday high at $169.05, or a price level not seen since September 25th ($169.30). In the week ended on September 24th the shares of the social media company lost 0.64% of their market value compared to a week ago, which marked the sixth drop in the past eight weeks. The stock has pared its loss to 1.88% so far during the current month, following a 1.61% surge in August. The latter has been a second consecutive monthly gain, but yet, the smallest one since May. For the entire past year, the shares of the NASDAQ-listed company gained 9.93%. The stock has risen 46.66% so far in 2017.

Deutsche Bank now projects that Facebooks third-quarter revenue to grow 42%, up from 39%, as expected previously. The bank also revised up its full-year 2018 revenue growth forecast to 32% from 30% previously.

The same media also reported that 36 out of 44 surveyed investment analysts had rated Facebook Inc’s stock as “Buy”, while 3 – as “Hold”. On the other hand, 2 analysts had recommended selling the stock.