Skip to content
Home  »  Stock News   »   Facebook shares retreat the most in a month on Monday, Pivotal Research downgrades the stock to “Sell” 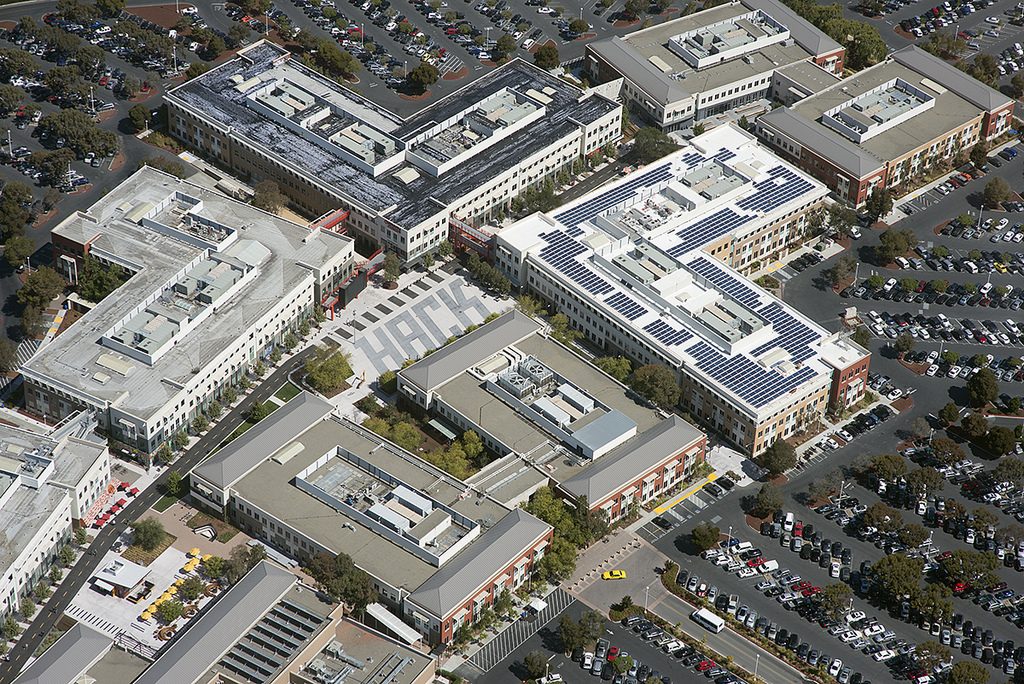 Facebook Incs (FB) stock has been downgraded by Pivotal Research from “Hold” to “Sell”. According to the research firm, the social media giant may be facing risk of digital advertising saturation, as large international companies are “scrutinizing” their marketing initiatives.

Facebook shares closed lower for the first time in the past four trading sessions on Monday. It has also been the steepest daily loss since June 27th. The stock went down 1.86% ($3.20) to $169.25, after touching an intraday low at $168.55, or a price level not seen since July 27th ($167.50). In the week ended on July 30th the shares of the social media company added 4.88% to their market value compared to a week ago, which marked a fourth consecutive period of gains. The stock has surged 12.10% in July, which marked the sixth gain out of seven months and also the best monthly performance since January. For the entire past year, the shares of the NASDAQ-listed company gained 9.93%.

“We think that the market is looking at upside potential without appropriately considering risks to growth”, Pivotal analyst Brian Wieser stated in a client note, cited by CNBC. “With every passing year, digital advertising is closer to a point where the market is saturated.”

Wieser maintained his year-end $140 price target for Facebook, which represented a 17.28% downside compared to the closing price on July 31st.

He stressed on the fact that approximately 30% of Facebooks revenue is accounted for by large advertisers and also reminded that Procter & Gamble had recently reduced its digital advertising budget by $140 million.

Procter & Gamble Cos “statement will undoubtedly add fuel to the fire of large brands more carefully scrutinizing their digital advertising choices”, the analyst noted. “There are limits to growth to spending on advertising, as marketers are mostly unable to tap into broader and generally segregated marketing budgets.”