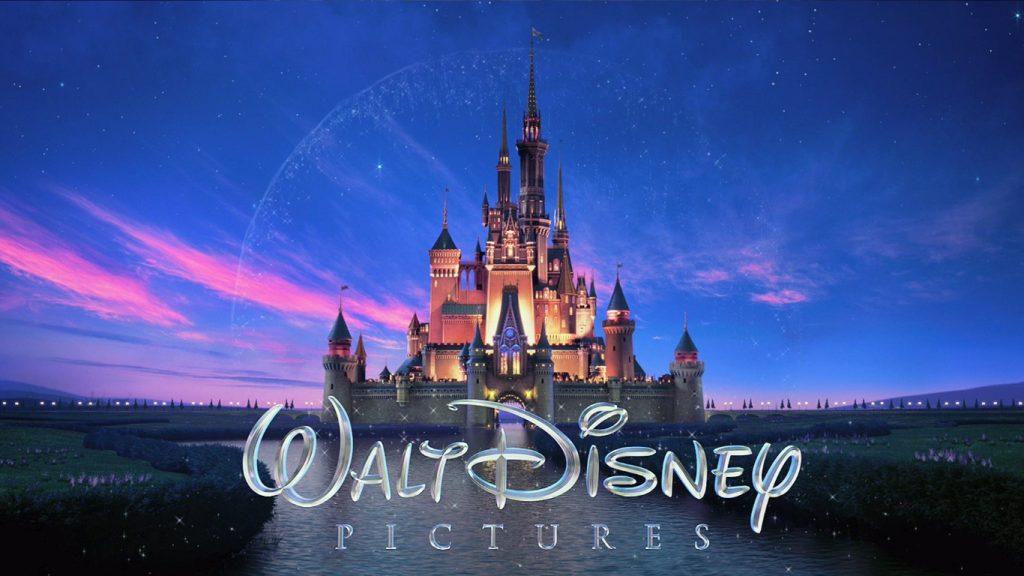 According to a March 23rd statement by Walt Disney, the companys board decided to extend the term of Bob Iger, Chairman and Chief Executive Officer, by 1 year amid ongoing search for a successor. Igers contract was extended until July 2nd 2019. Previously he announced his intention to step down in April 2015, but later agreed to keep the role through June 2016 and after that to stay until June 2018. After his term as Chairman and CEO ends, Iger is to remain a consultant to the company for a period of 3 years.

Walt Disney shares closed higher for a second consecutive trading session on Thursday. The stock edged up 0.14% ($0.16) to $112.24, after touching an intraday high at $112.98, or a level not seen since March 21st ($113.10). In the week ended on March 19th the shares of the entertainment company added 0.76% to their market value compared to a week ago, which marked the fourth gain in the past five weeks. The stock has extended its advance to 1.95% so far during the current month, following a 0.51% drop in February. The latter has been the first monthly loss since October 2016. For the entire past year, Walt Disney shares lost 0.82%.

In a speech at a technology and entertainment conference yesterday, Bob Iger said that he and Walt Disneys board agreed “we could use more time to not only spend on succession but to create a better transition.”

According to Orin Smith, independent lead director of the companys board, Walt Disney and its shareholders “will be best served by (Igers) continued leadership as the board conducts the robust process of identifying a successor and ensuring a smooth transition.”

The news had a largely neutral effect on Walt Disneys stock, Doug Creutz, a Cowen and Company analyst, said, as the term extension was relatively short, while at the same time, no successor was appointed.

With the help of the Camarilla calculation method, todays levels of importance for the Walt Disney stock are presented as follows:

By using the traditional method of calculation, the weekly levels of importance for Walt Disney Company (DIS) are presented as follows: