Retail Sales in the US probably rose 0.4% in April, following a 1.1% gain in the previous month.

The indicator includes the total volume of wholesale and retail sales (cash or credit) of companies, mainly specializing in the retail sector. Sales are measured net, after deduction of the costs of refinancing. They do not include taxes paid by the buyer directly to the local government or the federal budget. These calculations measure the value of the operations used mostly by stores, whose main activity is retail sales. The index excludes retail sales made ​​by manufacturers, wholesalers, and other core businesses who operate in sectors, other than the retail sector. This is the percentage change in the index from the previous month.

In addition, retail sales, excluding sales of autos or core retail sales probably rose 0.6% last month. Following a 0.7% increase in March. Sales of autos, which comprise about 20% of total retail sales are excluded from the index, because their high volatility distorts the overall trend. Therefore, data without auto sales is considered a better indicator of the changing market trend. This is the percentage change in the index from the previous month.

Higher-than-expected readings would have a bullish effect on the greenback. The US Census Bureau will release an official report at 12:30 GMT. 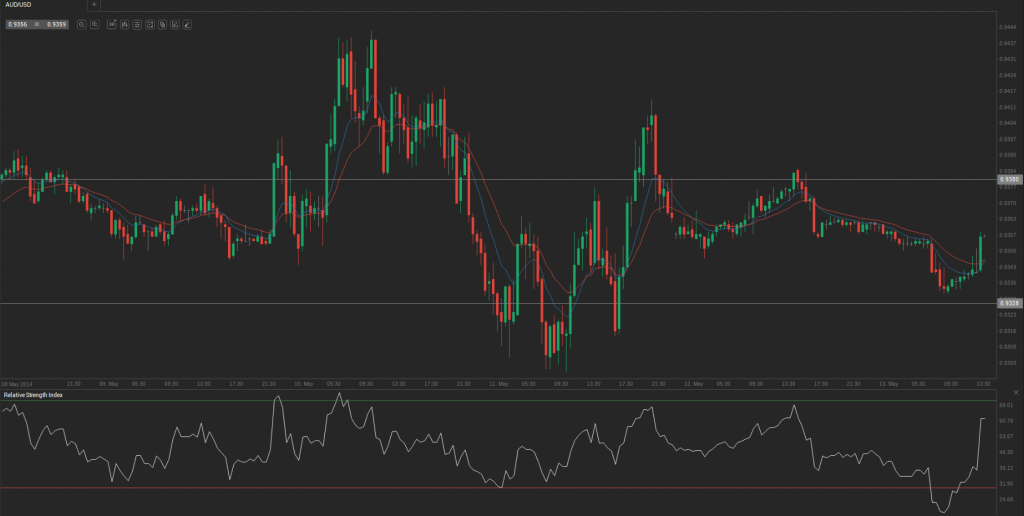 According to Binary Tribune’s daily analysis, in case AUD/USD manages to breach the first resistance level at 0.9380, it will probably continue up to test 0.9402. In case the second key resistance is broken, the pair will probably attempt to advance to 0.9417.