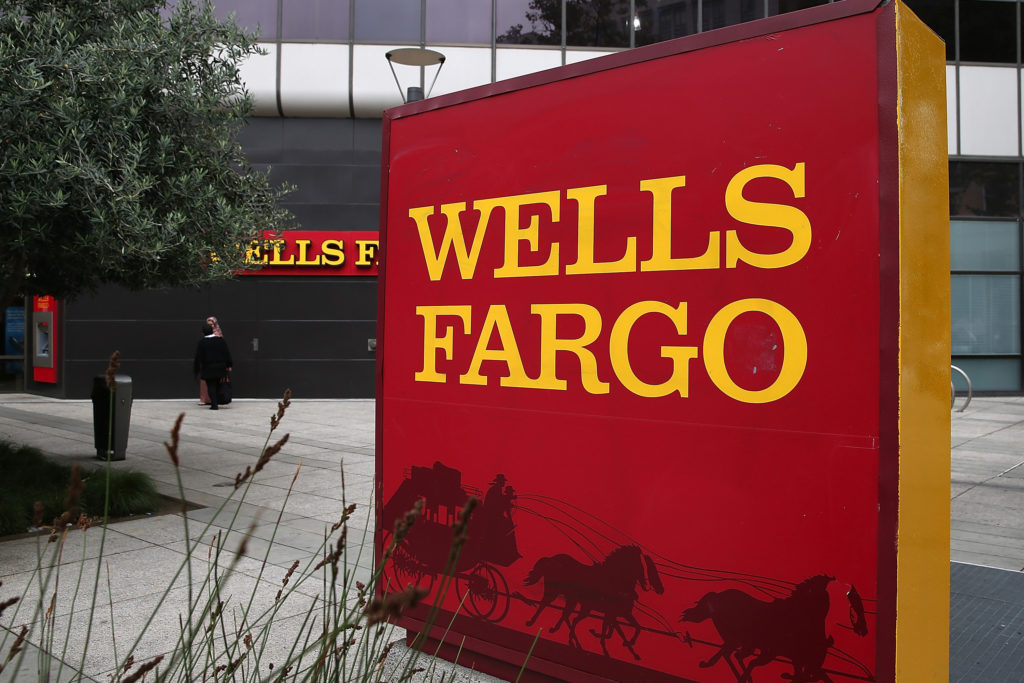 The bank will also exit the correspondent lending business and intends to reduce the size of its mortgage servicing portfolio.

Wells Fargo also said it would invest an additional $100 million to advance racial equity in homeownership.

“Mortgage is an important relationship product, and our goal is to continue to be the primary mortgage lender to Wells Fargo bank customers as well as minority homebuyers. We are making the decision to continue to reduce risk in the mortgage business by reducing its size and narrowing its focus,” Kleber Santos, Chief Executive Officer of Consumer Lending, said in a press release.

“As the largest bank lender to Black and Hispanic families for the last decade, we remain deeply committed to advancing racial equity in homeownership.”

Mortgage demand in the United States has slowed amid rising interest rates. This prompted the Wall Street bank to cut thousands of jobs in its US mortgage division last year.

Wells Fargo’s fourth-quarter results are due to be released on January 13th. The median analyst estimate points to earnings of $0.62 per share, after the lender reported a profit of $1.25 per share a year earlier.

According to TipRanks, at least 11 out of 15 surveyed investment analysts had rated Wells Fargo & Co’s stock as “Buy”, while 4 – as “Hold”. The median price target on the stock stands at $53.45.