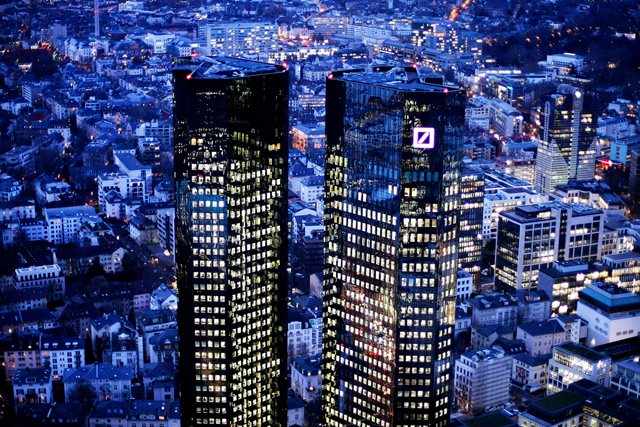 According to a report by German daily Boersen-Zeitung, Deutsche Bank (DBKGn) will stick with its restructuring targets and retain its forecasts until 2025, despite risks stemming from the war in Ukraine, persistently high inflation and recession.

“We want to achieve a post-tax return on tangible equity of more than 10% and reduce the cost-to-income ratio to below 62.5%,” Deutsche Bank’s Chief Financial Officer James von Moltke said in an interview with Boersen-Zeitung.

“Of course, have asked ourselves whether the developments of the past months made it necessary to change our strategy,” von Moltke said, while referring to the military conflict in Ukraine, multi decade-high inflation and rising interest rates.

But, the bank’s board concluded that the events that have transpired since last February confirmed its strategy.