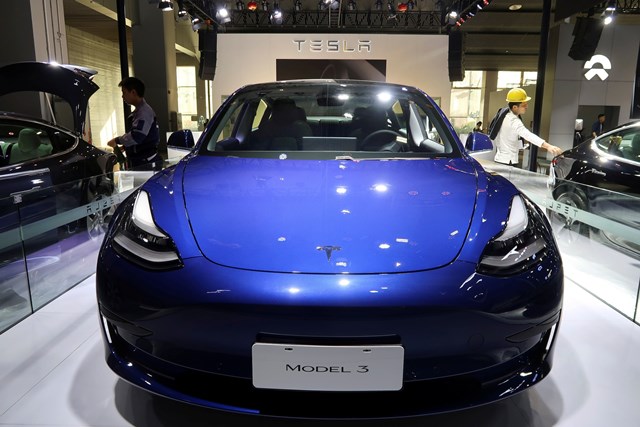 According to a Xinhua report, Tesla Inc (TSLA) sold 100,291 China-produced electric vehicles in November, which marked its highest monthly sales since the opening of the company’s Shanghai plant in late 2020.

That figure represents a 40% surge compared to October sales numbers and a 90% increase compared to November 2021, after the electric car maker ramped up production in Shanghai, lowered prices of its best-selling models and offered incentives to China-based customers.

On the other hand, BYD was the best-selling EV brand in China last month, while delivering 229,942 electric cars including plug-in hybrids and pure EVs, according to data from China Passenger Car Association.

According to TipRanks, at least 18 out of 28 surveyed investment analysts had rated Tesla Inc’s stock as “Buy”, while 8 – as “Hold”. The median price target on the stock stands at $303.72.