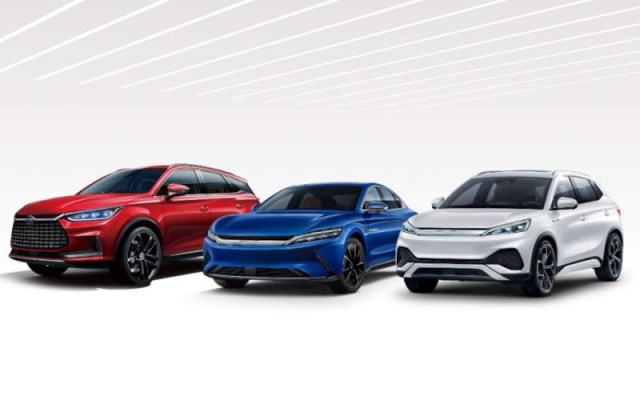 BYD Co’s Japan unit said earlier today that it planned to begin selling its first battery electric vehicles in the country early in 2023.

BYD said it would introduce an electric sport-utility vehicle, ATTO 3, with a driving range of 485 kilometers, in Japan as early as January 31st. The vehicle will cost JPY 4.4 million ($32,736).

But, the company is willing to cover all 47 prefectures in the country.

“We hope that we can make our presence felt little by little as we work toward carbon neutrality and as our customers demand a variety of choices,” Tofukuji was quoted as saying by Reuters.