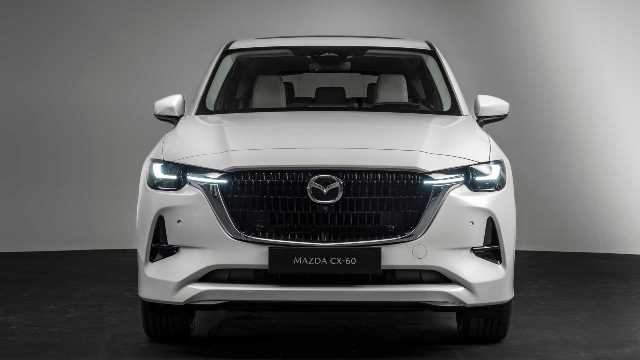 Mazda Motor Corp (7261) on Tuesday announced a JPY 1.5 trillion ($10.6 billion) investment plan to electrify its fleet and said it was also exploring an investment in battery production.

The company revised up its electric vehicle sales target to up to 40% of its total sales worldwide by 2030 from a previous objective of 25%.

“We will promote the full-fledged launch of battery EVs and consider investing in battery production. We estimate Mazda’s EV ratio in global sales to rise to a range between 25% and 40% as of 2030,” the Japanese auto maker said in a statement.

Under a 3-phase plan, the company intends to introduce battery-powered electric vehicle models in the “latter half of phase 2”, while referring to the period between 2025 and 2027.

Mazda also said it had reached an agreement to collaborate with 7 companies, including electric component manufacturer Rohm Co, to jointly develop and produce electric drive units.