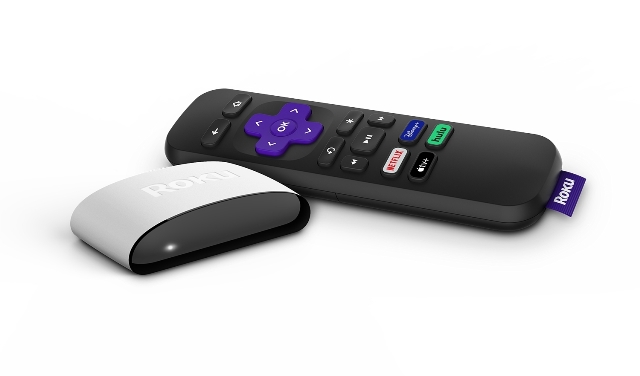 Roku Inc said on Thursday that it planned to cut 200 jobs in the United States.

It is the latest firm within the tech sector to lay off employees amid a slowing economy and multi decade-high inflation.

Roku said it expected to take a charge of $28 million to $31 million during the fourth quarter in association with the layoffs – mostly severance payments.

The company said the layoffs would reduce workforce expenses by an estimated 5%.

Other tech companies such as Meta Platforms Inc and Snap Inc have also cut staff in 2022, as they are facing a slowing growth and rising costs.