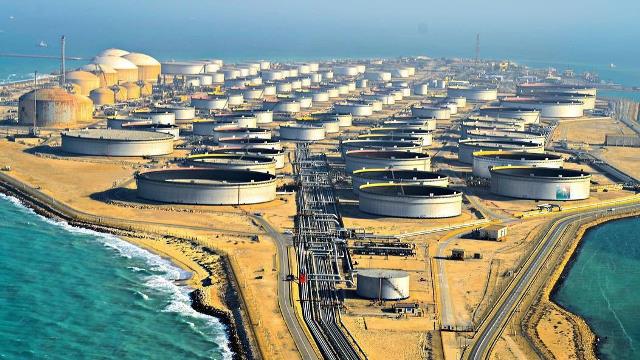 Saudi Aramco said on Thursday that it intended to invest $7 billion in a South Korean affiliate’s facility in the city of Ulsan.

The Saudi firm has an over 63% stake in South Korea’s S-Oil Corp.

Named Shaheen, the project will be Saudi Aramco’s largest investment in South Korea aimed to develop one of the biggest refinery-integrated petrochemical steam crackers in the world.

Construction of the new factory, which will have an annual production capacity of up to 3.2 million tonnes, is to begin next year and is expected to be completed by 2026.

The plant will process by-products from crude processing, including naphtha and off-gas, to produce ethylene, while it will also make propylene, butadiene and other basic chemicals.

Once the project is completed, S-Oil’s chemical yield in terms of volume could increase almost twofold to 25%, the Saudi company said.