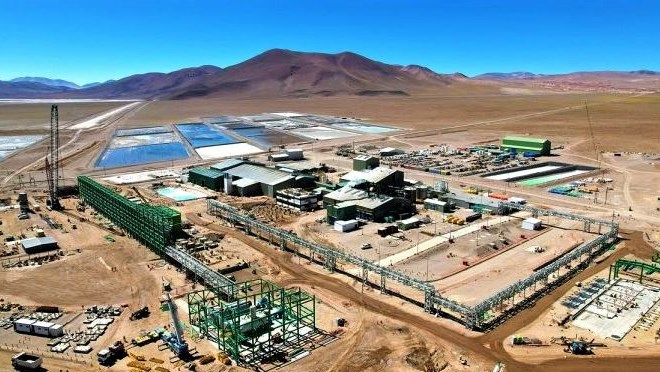 Livent Corp’s Chief Executive Officer said that the company was exploring acquisitions in Canada and other countries in an attempt to bolster production and processing of lithium, used in electric vehicle battery production.

“We see Canada as a core part of our expansion capacity,” Paul Graves, Livent’s Chief Executive, was quoted as saying by Reuters. “We have to get bigger. We can’t just sit still.”

Maryssael was poached from Tesla Inc, where she was in charge of the company’s lithium, cobalt and nickel sourcing.

Since Livent established a joint venture to acquire Quebec’s Nemaska lithium project in 2020, the company has seen a stable growth in Canada. That project is now expected to begin operations by 2025 and to have an annual lithium production capacity of 34,000 tonnes.

According to Livent Corp’s CEO, the Nemaska lithium project could eventually produce 100,000 tonnes per year.

The lithium producer this week reported a higher-than-anticipated quarterly profit and also lifted the midpoint of its full-year forecast.