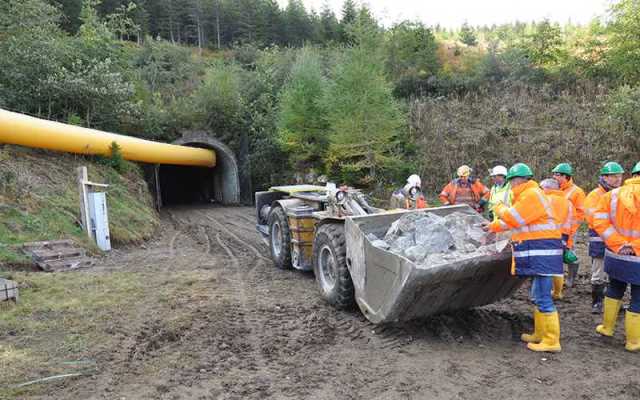 According to a report by Bloomberg News, BMW supplier European Lithium is in talks to go public on Nasdaq via a merger with SPAC Sizzle Acquisition Corp.

As a result of the deal, the combined business is expected to have a market value of nearly $972 million, assuming no redemptions.

“The project is poised to become the first major source of battery-grade lithium concentrate in Europe, the world’s leading EV market, capable of supporting the production of approximately 200,000 EVs per year,” Critical Metals Corp’s Executive Chairman Tony Sage was quoted as saying by the same media.

“We believe we will be able to achieve our commercial goals by 2025.”

According to a pre-feasibility study, ASX listed European Lithium expects its Wolfsberg project to supply nearly 10,500 metric tons of lithium concentrate per year by 2025.

Forecasts show that demand for lithium may increase almost threefold by 2025 from 2021 levels.