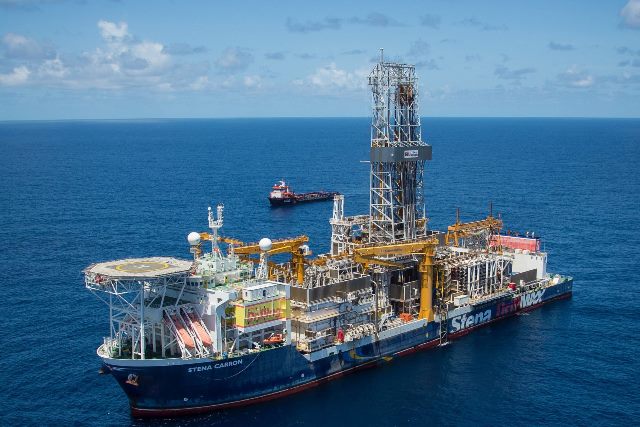 The disclosure indicated that Exxon’s third-quarter profit, to be reported later in October, could come in close to the record $17.9 billion profit in Q2, analysts stated.

The oil major could earn about $4 per share, compared with a second-quarter profit of $4.21 per share, according to analysts. Market consensus had pointed to $3.44 per share.

The company’s third-quarter profit from oil and gas production “will surpass record 2Q22 earnings with an implied mid-point of $11.8 billion,” according to analysts at Bank of America Securities. They believe the results set up Exxon for its first “meaningful” dividend increase in 3 years.

Gas prices have skyrocketed during the military conflict in Ukraine, as Europe seeks to substitute Russian pipeline gas supplies.

According to TipRanks, at least 7 out of 10 surveyed investment analysts had rated Exxon Mobil Corp’s stock as “Buy”, while 3 – as “Hold”. The median price target on the stock stands at $109.05.