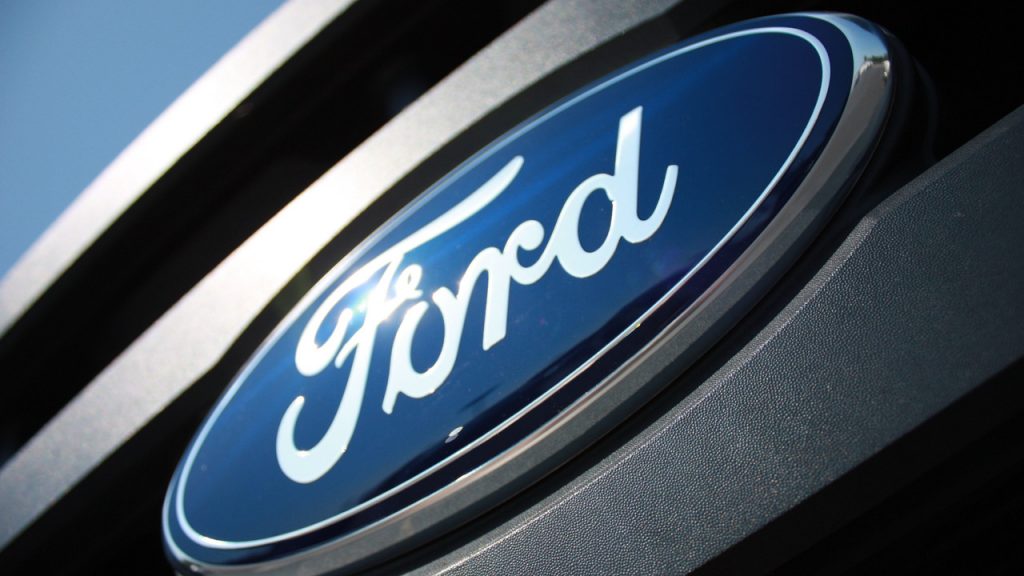 Ford Motor Co (F) warned earlier this week inflation-related supplier costs would be about $1 billion higher than expected during the third quarter.

The auto maker said it would have 40,000 to 45,000 vehicles in inventory due to unspecified parts supply shortages.

Ford said those vehicles would be “completed and sold to dealers during the fourth quarter” and were “largely high-margin trucks and SUVs.”

The company reiterated its projection for full-year adjusted earnings before interest and taxes (EBIT) of $11.5 billion to $12.5 billion “despite limits on availability of certain parts as well as higher payments made to suppliers to account for the effects of inflation.”

Additionally, Ford’s third-quarter adjusted EBIT is expected to be within the range of $1.4 billion to $1.7 billion.

According to TipRanks, at least 9 out of 14 surveyed investment analysts had rated Ford Motor Company’s stock as “Hold”, while 4 – as “Buy”. The median price target on the stock stands at $15.96.