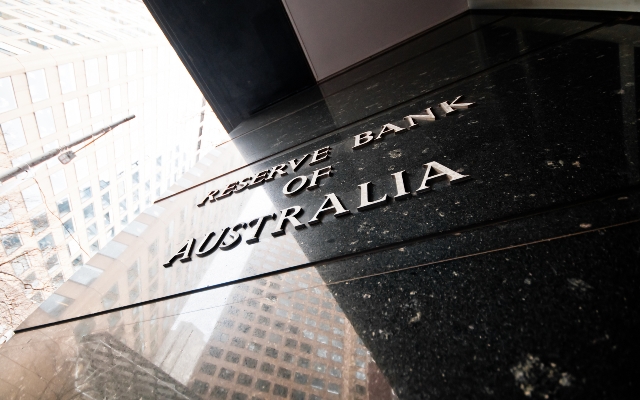 The Reserve Bank of Australia (RBA) raised its cash rate by 50 basis points to 2.35% at its policy meeting earlier today, in line with expectations, while delivering 225 basis points of rate hikes in the past five months.

“Price stability is a prerequisite for a strong economy and a sustained period of full employment,” RBA Governor Philip Lowe said in a statement.

“The Board expects to increase interest rates further over the months ahead, but it is not on a pre-set path,” Lowe added.

Inflation in Australia has reached a 21-year high of 6.1% and is expected to exceed 7% by year-end. Consumer inflation will probably not return to the upper bound of the RBA’s 2%-3% target range until late 2024.

“It’s possible that the Bank will only slow the pace of tightening if the Q3 inflation figures due at end-October show a moderation in price pressures,” Marcel Thieliant, a senior economist at Capital Economics, was quoted as saying by Reuters.

“Either way, we reiterate our long-held view that the Bank will ultimately lift the cash rate to 3.6%.”

The Australian Dollar demonstrated a somewhat muted reaction to RBA’s decision, with the AUD/USD pair remaining under pressure at levels close to September 1st seven-week low of 0.6771.