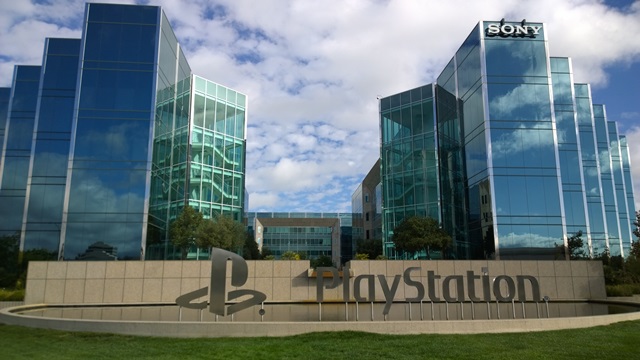 Sony Group Corp (6758) said on Monday that it would buy mobile game developer Savage Game Studios as part of a major push beyond console gaming.

Sony did not disclose the financial details of the agreement.

“PlayStation Studios must continue to expand and diversify our offering beyond console, bringing incredible new games to more people than ever before,” Hermen Hulst, head of PlayStation Studios, was quoted as saying by Reuters.

In May, Sony’s gaming chief Jim Ryan said the company intended to significantly widen its games portfolio beyond the PlayStation 5 and to add releases for mobile and PC.

The company also announced plans to ramp up production of the PlayStation 5 gaming console as supply chain issues ease.